Zoo Lover's Day! Here are some facts about Dublin Zoo 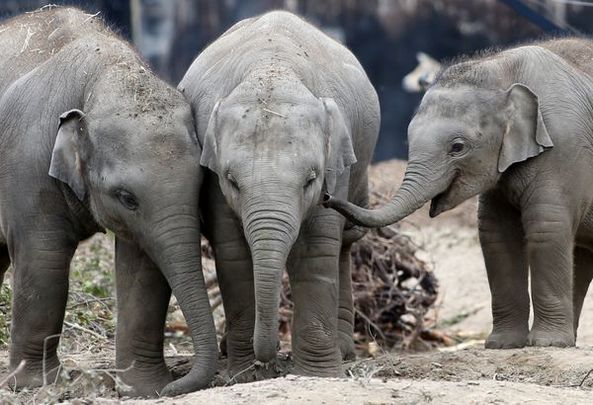 Elephants are one of the many animals you can find in Dublin Zoo Sam Boal/RollingNews.ie

Situated in the glorious Phoenix Park, Dublin Zoo has been a national treasure and long-established educational and research center for decades.

In celebration of Zoo Lover's Day and in anticipation of Dublin Zoo re-opening on April 26 with the lifting of some restrictions in Ireland, we've put together some facts that you may not know about the zoo. 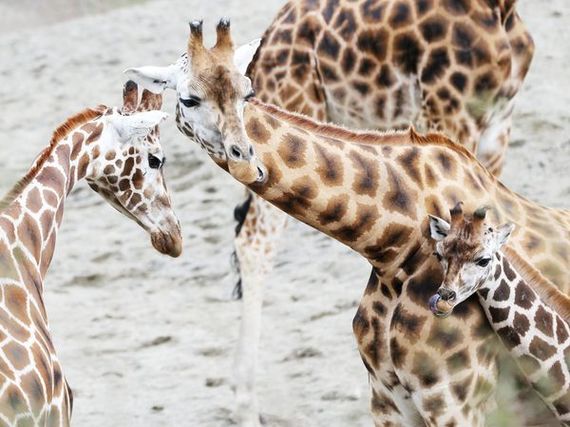 Dublin Zoo opened its doors on September 1, 1831. Founded as a private society by anatomists and physicists and supported by wealthy subscribers.

In 1840 the zoo featured 46 mammals and 72 birds donated by London Zoo and the radical decision was made to open the gates to the public for a penny on Sundays.

London gave Dublin Zoo a three-year-old male giraffe called Albert in 1844. He was a huge attraction until his death in 1849 and his popularity aided the Zoo’s survival during the Famine years when the council struggled to feed the animals.

Samuel Haughton, a Trinity College geologist and physician, persuaded the government to extend the Zoo’s land to the far side of the lake in 1864. When the lake turned to thick ice during winter, the Zoo was then able to charge people for skating. 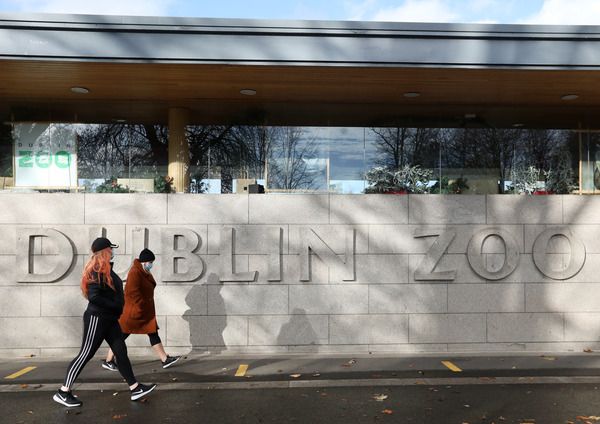 The front of Dublin Zoo in Phoenix Park

In the winter of 1989, the council made plans to close Dublin Zoo. Visitors and staff responded by fundraising and lobbying politicians. After a tense period, the government came to the Zoo’s aid. Capital funding was provided to upgrade the Zoo, and since 1993 several large government grants have supported the complete transformation of Dublin Zoo.

Today Dublin Zoo’s is made up of 28 hectares and attracts over 1 million visitors a year. Officially Ireland’s biggest family attraction, it not only offers a great day out for all but also a journey of learning and discovery about the world’s precious wildlife.

Modern Zoos, like Dublin, adhere to strict codes of practice in animal welfare laid down by European and Global Associations. Dublin Zoo financially supports a variety of conservation projects to do with animals such as great apes, tigers, rhinos and golden lion tamarins.

In 2020 the Zoo was closed to the public because of coronavirus restrictions. This led to Dublin Zoo making a public appeal through a fundraising campaign, fearing that they may have to close permanently if they didn't receive an increase in financial support.

The appeal caused €2 million being raised by the public and The Government announced €3 million in extra funding for Dublin Zoo and Fota Wildlife Park in County Cork.