Hemochromatosis - what you need to know about the Celtic blood disease

Everything you need to know about the “Celtic Curse” Hemochromatosis from causes, symptoms, definition and testing to treating, diagnoses and why it’s so common in Ireland. 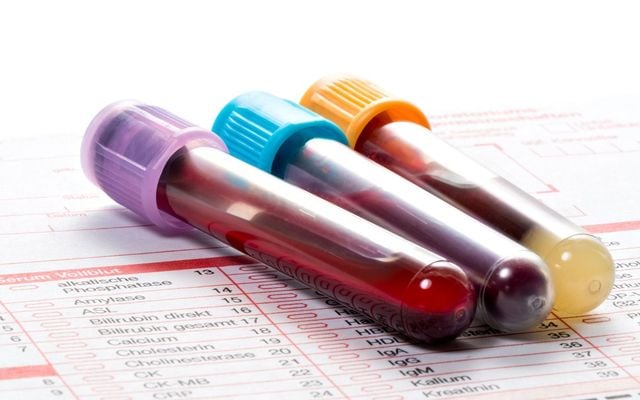 We answer your questions on the “Celtic Curse” Hemochromatosis from causes, symptoms, definition, and testing to treating, diagnosis and why it’s so common in Ireland.

A campaign to reduce the numbers of people suffering unnecessarily from Hemochromatosis recently launched in Ireland to raise awareness for the condition that affects us more than it seems to affect any other nationality.

Often known as the “Celtic Curse," as many as 22,000 Irish people could be suffering from a potentially deadly disorder and not even know it.

Today, June 7, marks the first National Hemochromatosis Awareness Day in Ireland but what exactly is the condition and why should Irish people be on the lookout for it?

What is the definition of Hemochromatosis?

Hemochromatosis (spelled Haemochromatosis in Ireland) is a genetic condition which causes people to absorb excessive amounts of dietary iron, leading in time to serious organ damage.

The condition is caused by an iron build up in the body which can become toxic to organs and can have serious effects on the heart and liver and cause diabetes and arthritis if left untreated.

It is essentially the opposite of the more well-known condition, anemia, which is caused by a lack of iron in the blood.

What are the symptoms of Hemochromatosis? 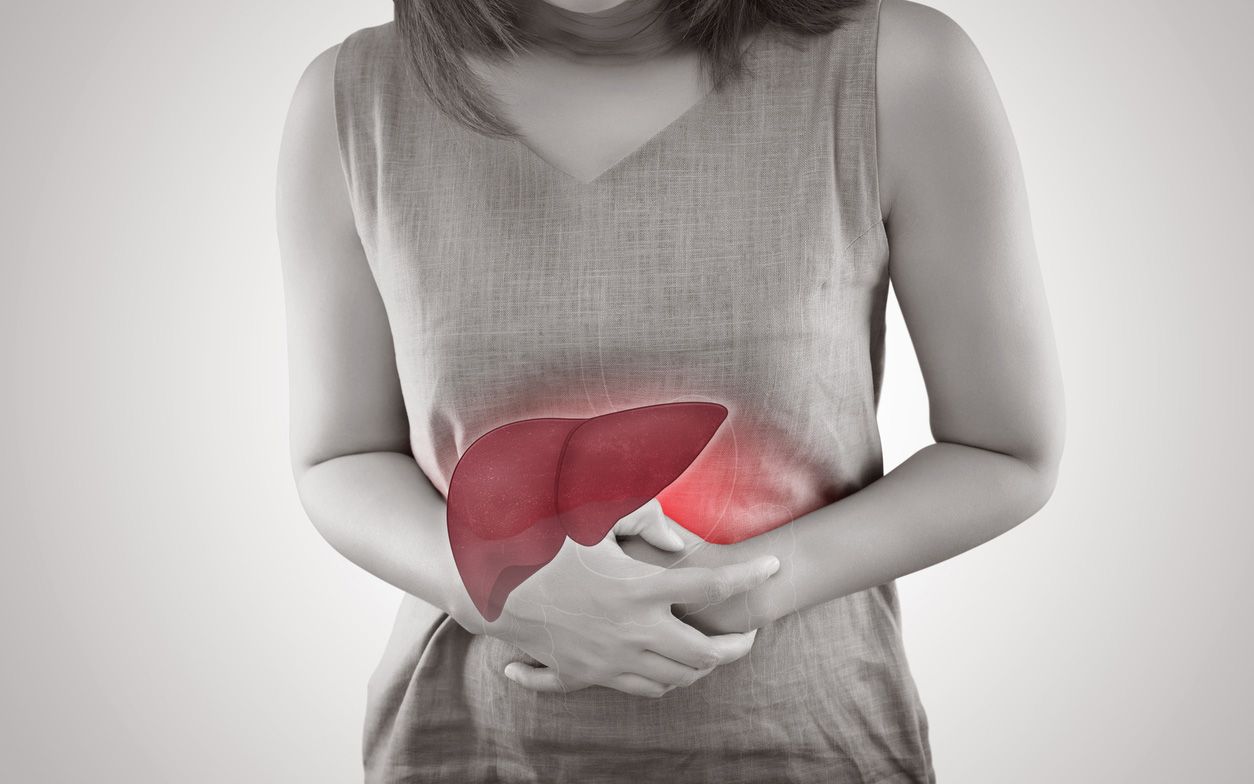 Pain in the abdomen could be a symptom of Hemochromatosis. Image: iStock.

Symptoms of Hemochromatosis often include fatigue which can cause it to be confused with the condition which is its complete opposite; anemia, an iron deficiency in the body.

Some people may experience pain in the abdomen but many will have no symptoms. Those with an abnormal heart rhythm, arthritis, or diabetes could possibly have developed that condition as a result of Hemochromatosis. A darkening of the skin could also be a result.

How is Hemochromatosis tested and how can I get a diagnosis? 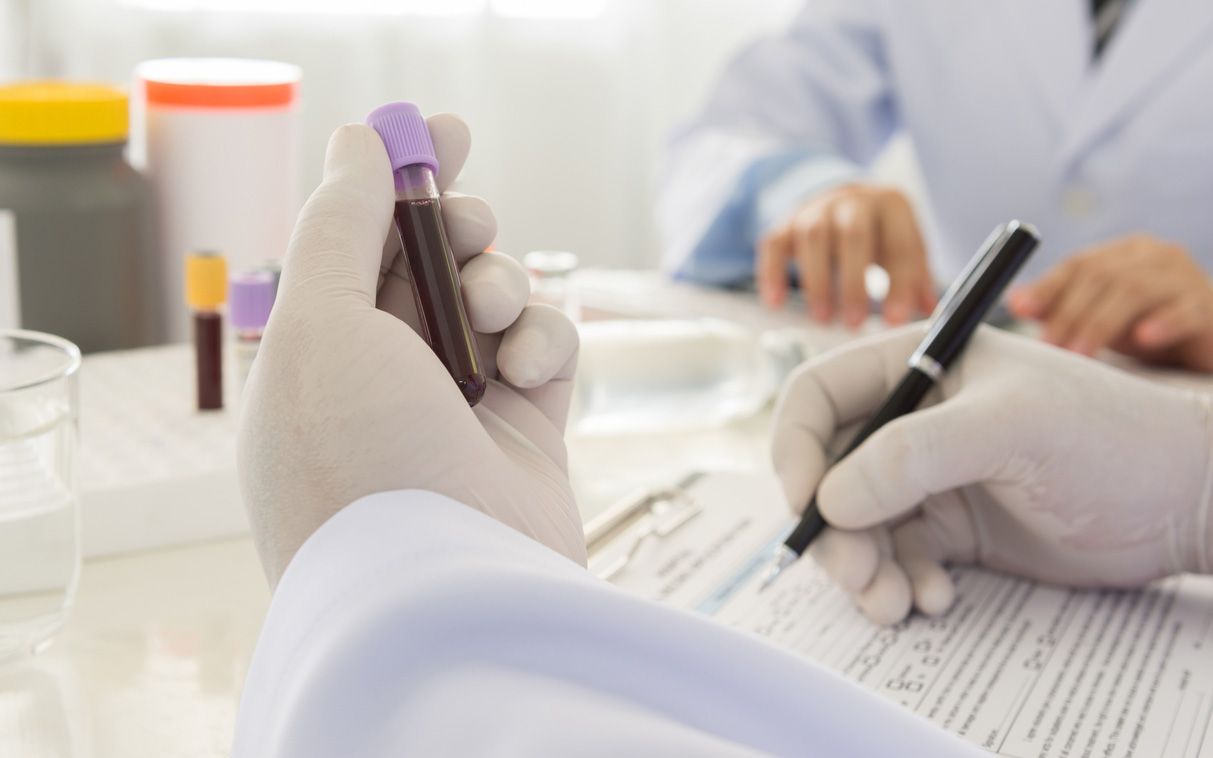 Hemochromatosis can only be uncovered with a proper blood test from your doctor.

“It is very easily diagnosed with a blood test, and if it is picked up, the treatment is very simple,” the Irish Haemochromatosis Association has stated.

What is the treatment for Hemochromatosis?

The Irish Haemochromatosis Association state: “You have blood removed, maybe once a month, until your iron levels become normal. You have to be monitored for the rest of your life, but you are fine. If it goes undiagnosed, it damages your vital organs because the iron is too strong.”

What is the cause of Hemochromatosis? 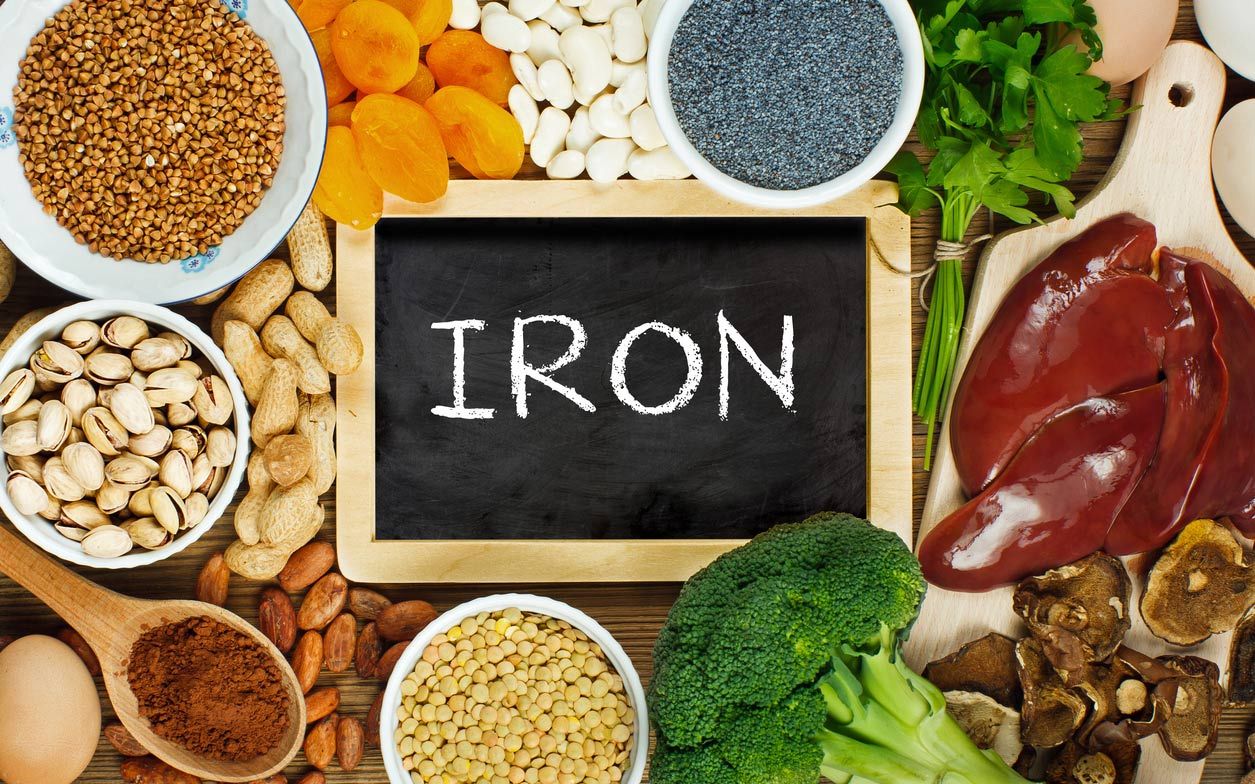 Hemochromatosis is caused by too much iron. Image: iStock.

Hemochromatosis is an inherited condition and you will be born with the “Celtic Curse” gene.

“Haemochromatosis, it’s an iron overload condition. If the metabolic mechanism in your body is working normally it actually prevents iron consumed in the diet entering the system,” explained the chair of The Haemochromatosis Society in the UK, Corrina Towers.

"The body very cleverly works out how much is needed and then literally puts the brakes on.

“It’s affecting all of these different organs in different ways and the real sad thing is that people present themselves at the doctors and quite often it’s being passed off as aging.”

Why is Hemochromatosis more common in Ireland?

The disease is especially prevalent among the Irish and other Celtic people. One in 400 people in Europe has the chance to develop the condition, whereas in Ireland the chances of getting it are much higher. As many as one in 83 Irish people are predisposed to iron overload while one in five is a carrier of the gene.

Unfortunately, it’s just in our genes and there’s nothing we can do to avoid it.