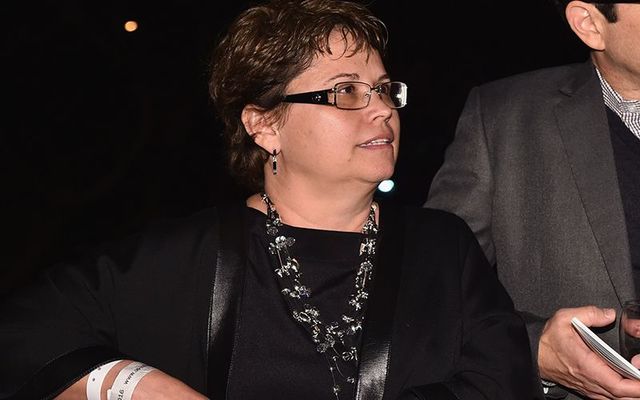 The head of the Rhodes scholarship program has dismissed as “misleading” claims by the US-Ireland Alliance that a majority of students choose its scholarship instead The Irish Times has reported.

“The Mitchell has become one of the most desired scholarships for future American leaders,” Vargo wrote in a recent book, “even though the prestigious Rhodes scholarship has been around a lot longer and was much better funded by an endowment from the person for whom it was named, applicants are turning down Rhodes interviews for the Mitchell.”

In its 20 years, the Alliance has yet to have any major figure among its alumni either prominently politically active in the United States or who has had an impact on Ireland.

Read more: Learning the Irish language easier than ever thanks to new course