The second person to walk on the Moon, will officially launch the International Space University’s Space Studies Program in Cork City. 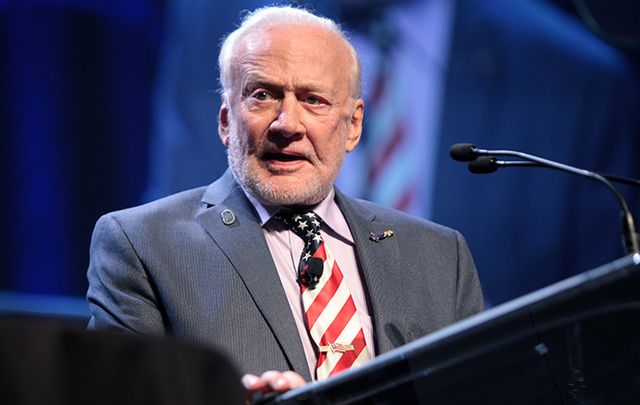 The second man to walk on the Moon, Dr. Buzz Aldrin.

The International Space University (ISU) is hosting its 30th Space Studies Program (SSP17), the most prestigious space event in the world, at Cork Institute of Technology (CIT) from 26th June to 25th August. Tickets to the events went on sale on June 7 and Aldrin’s public lecture sold out in two minutes flat!

Space Studies Program is an intense nine-week program, which is set to 320 international space professionals from 26 countries, including five astronauts, who will examine all aspects of space and its related enterprises; from engineering, science, and applications to law, business, humanities, and human performance in outer space.

Aldrin said, “This extensive program will raise public awareness of the benefits, challenges and inspiration of Space Exploration and other space endeavors.  I’m looking forward to my time in Cork and hope to experience many of the exciting events while there.”

Over 50 public events, aimed at young and old alike, will take place across Cork city and county and throughout the island of Ireland to raise awareness of the opportunities and challenges which our exploration of the Universe offers us.

Attracting someone with the status of Dr. Aldrin to the event is seen as a considerable coup for CIT.  Dr. Niall Smith, Head of Research at CIT., who led the pitch to bring ISU’s SSP17 to Cork, said, “He was an integral part of the most pioneering space programs of their time having participated in both the Gemini and Apollo series of missions. He has continued his lifelong association with space in academia and in space engineering and is an ongoing inspiration to all of us who admire him for his brilliance and personal courage. When the current generation of space scientists speak of standing on the shoulders of giants, Buzz Aldrin is one of those giants.”

Read more: Ireland will launch its first satellite into space

For more information on the Space Studies Program visit ssp17.ie.