Holidu, the booking portal for holiday rentals, has found the European cities with the highest-rated Ghost & Vampire tours as presented on TripAdvisor. 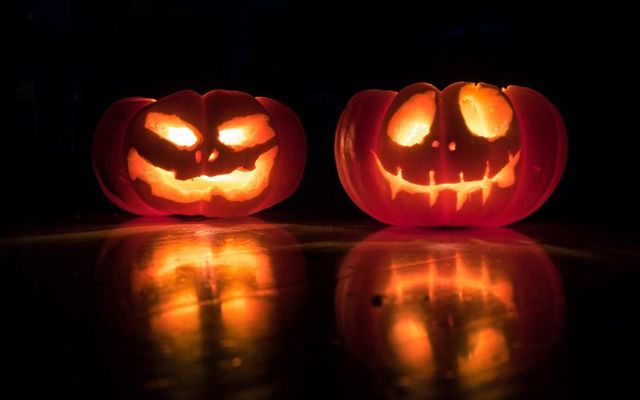 Dublin has one of the best spooky tours in Europe. David Menidrey via Unsplash

Dublin has been ranked as one of the top 10 European cities with the best "spooky tours," making it a great place to celebrate Halloween.

Holidu, the booking portal for holiday rentals, has found the cities in Europe with the highest-rated Ghost & Vampire tours as presented on TripAdvisor.

For Halloween lovers looking for that perfect spooky destination, here are some of the most exciting European cities to visit on the 31st of October.

Ireland's capital ranked #7 on the list of The 10 Cities in Europe with the Top Rated Spooky Tours, which named Edinburgh, Scotland as the spookiest city in Europe, followed by Paris and Barcelona.

Meanwhile, Dublin's Dark Dublin Guided Walking Tour by Unearthed Tours took the #8 spot in the 10 Best Rated Spooky Tours in Europe. At the time of the study, the tour had a five-star average rating out of 397 reviews on TripAdvisor. The cost of the tour is listed as €14.00.

The UK, which took six spots on the list, including all top five, had the greatest number of best-rated spooky tours on the list. The top three rated tours were in Edinburgh, followed by a tour in London and one in Liverpool. A tour in Edinburgh also took the #7 spot on the list.

The rankings are listed below.

The 10 Cities in Europe with the Top-Rated Spooky Tours:

The 10 Best Rated Spooky Tours in Europe, According to TripAdvisor:

4. The Cloak and Dagger Tour in London, United Kingdom

9. The dark side of Florence – Mysteries and Legend in Florence, Italy

Holidu created the study from data gathered in October 2022.

For more information and to view the full Holidu study, visit here.