Can you guess the world’s sexiest male name? It’s Irish...

There are certain (Irish) names that will automatically boost the attractiveness of those lucky enough to have them as their own! 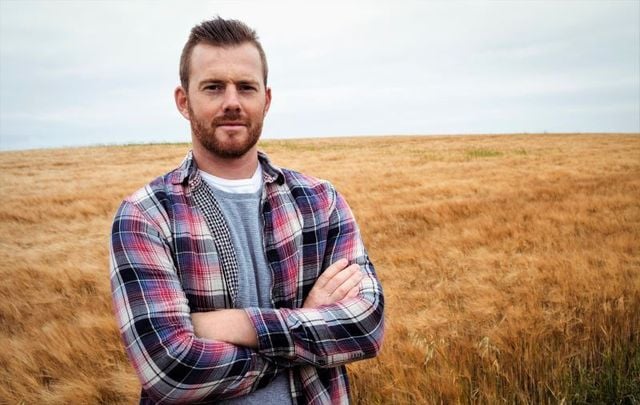 What Irish name is the sexiest in the world? Getty

“What’s in a name? A rose by any other name would smell as sweet,” Juliet once pined to her Romeo, but are there certain names that will automatically boost the attractiveness of those lucky enough to have them as their own?

According to Buzzfeed, there are, and their list of the top 100 sexiest male names spells great news for Irish men because one of our national favorites steals the top spot.

It may come as no surprise, what with the fine examples we have with our own Liam Neeson and Australian actor Liam Hemsworth, but Liam has been named as the male name most likely to be worn by an attractive man.

As it happens, many of the names that featured highly on the top 100 list are also among the most popular baby names to have been used in the US in the past few years.

According to data released earlier this year by the Department of Social Security, Aidan was the second most popular baby boy name in 2015 with Liam coming straight after in third.

Last year showed a slight increase in the use of Irish names in the US which had been on the decline in 2014. In 2014, Jackson, Aiden, and Liam were ranked as the top three boy names (and in 2013 also) but no other Irish boy name appeared in the top ten.

At the other end of the Top 100 sexiest male names list comes some slightly more old-fashioned names including Lenny, Carl, Marvin, Arthur, and Larry (sorry, guys).