Will the Royal Wedding be canceled? An Irish psychic thinks so

A Co. Clare-based psychic believes that there is tension between the couple but that an elaborate cover-up will take place to convince the public that there is another reason for the wedding not going ahead. 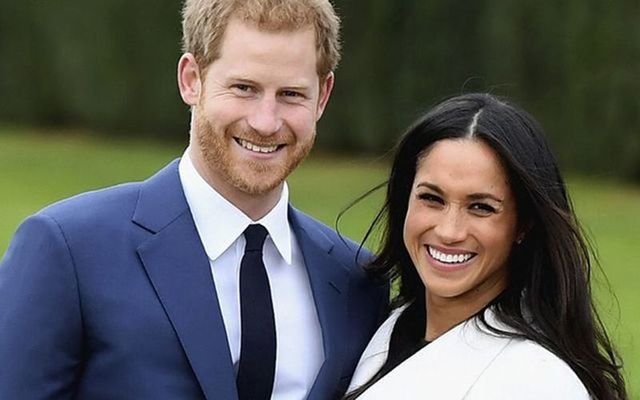 Will the marriage of Meghan Markle and Prince Harry go ahead?

The Irish psychic who predicted Meghan Markle’s father would pull out of the wedding also believes that the whole show will be postponed.

A psychic based in Co. Clare believes that this weekend’s British Royal wedding between Irish American actress Meghan Markle and Prince Harry is not to go ahead. Siobhán Kilroy, based in Ennis, previously correctly predicted that Markle’s father would pull out of the wedding a full week before it was officially announced and now she is making even larger claims.

"At the last minute, there will be something that will postpone the wedding," she told RSVP Live.

Any other wedding where the brides dad couldn’t attend because of his health would be postponed until he was well enough to go. He must be gutted. #RoyalWedding #PrinceHarry #MeganMarkle #RoyalWedding2018

"I just don’t think it is going to go ahead even though we are very, very close to it.

"Harry will break his leg or something serious will happen that will stop the wedding."

This, she believes, will just be an excuse, however, and that the wedding will not go ahead because Harry will pull out or will fail to go ahead with the marriage for some reason.

"I know from the most recent photograph of them that there is terrible tension between them,” Kilroy said.

"I feel that Harry will pull out, but there will be a story to cover it up.

"It can’t go ahead, the universe is saying no and is trying to stop it."

Advice: If you have the stones to bet on the royal wedding, don’t scream if one of your props comes through. It will blow your cover (odds from @BovadaLV) pic.twitter.com/xJ3ZCpDflf

"I just got this feeling that wedding was going to fall apart," she added.

"If you look at my prediction, you can see that I said there would be sensational news coming from the UK and somebody would 'fall ill' and that it wouldn’t be the truth."

Do you think the wedding will go ahead? Let us know in the comments section, below.