What happens when you mess with an Irish drag queen

Drag queens are known for their feistiness but this Irish queen showed the world not to mess with the wig! 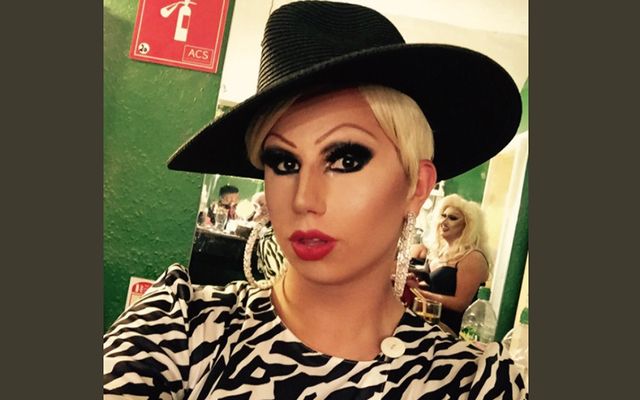 Heiress Blackstone shows the world not to mess with and Irish drag queen's wig. Twitter / @HeiressBlackstn

Drag queens are known for their feistiness but this Irish queen showed the world not to mess with the wig!

Drag queens are known to be feisty and divas at the best of times but this Irish performer’s viral video shows the world what happens when you disrespect and Irish drag queen. Heiress Blackstone knocked out a man who stole her wig.

The video shows the Irish performer speaking to camera as a man walks up behind her and appears to snatch her wig. Instantly Heiress Blackstone turns and punches the man, knocking him to the ground.

Pink News reports that the Blackstone was shocked at what happened “and seemingly gave a pretty hefty reaction” and it all happened in a split second.

The full context of the short clip is not known and the performer has not commented about the incident online however, she did tweet to Michelle Visage, referring to the wig.

Tweet from Heiress Blackstone about the now viral wig!

Some online commenters have said the clip could be a publicity stunt, however the performer hasn’t gone to any lengths to publicize it.

Although this violence can’t be condoned it’s a good lesson for folks who might ever consider messing with a drag queen’s wig!