What do you make of Conor McGregor’s Irish skills? 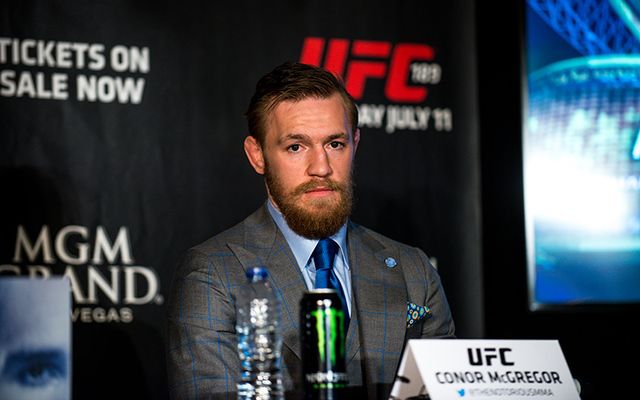 Love him or loath him, UFC champion Conor McGregor is more than likely the most famous Irish person in the world right now and one of the first names that springs to other people’s mind as soon as they discover you’re Irish.

While there has been much debate in recent weeks about the image of Ireland that Conor represents and whether we’re happy with his actions and words as a representative of the country, there is one part of Irish culture for which the MMA star has more than played his part in promoting, bringing our national language to a global audience.

McGregor’s Irish-language skills may leave a lot to be desired (and he falls back on the age-old excuses speakers of the language are tired of hearing, claiming he can understand but just can’t speak it himself) but he has on several occasions used his cúpla focal (couple of words) and even spoken to Irish-language TV station TG4 as Gaeilge.

In the clip below from 2015, he can be seen explaining how he will “buail Aldo sa cheann le mo chos” (hit Aldo in the head with my foot) as well as discussing his education in a Gaelscoil (Irish-medium school) which gave him his language abilities.

It’s with a popular Irish phrase that McGregor believes he’s going to make his money, however, referencing how “I’ll be back” transformed Arnold Schwarzenegger into a multi-millionaire.

In homage to the “Terminator” star, the Irish fighter states that “póg mo thóin” (kiss my ass) is his choice phrase!

How would you rate McGregor’s Irish skills to your own? Let us know in the comments section.