Irish people are literally losing it over how sweet this advert starring Piggy Sue is. 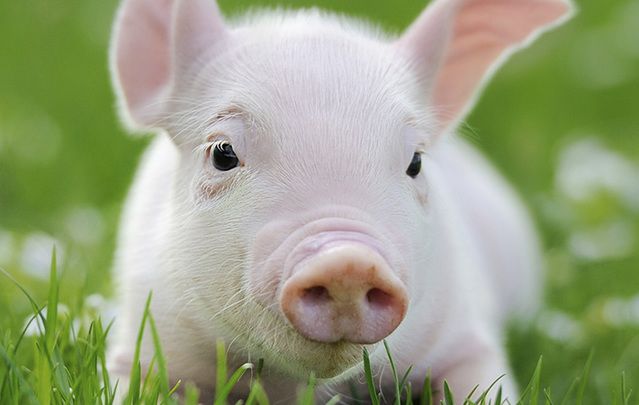 Not since “Babe” the movie, which turned everyone off their rashers, came out has Ireland been turned so doolally by a piglet. A very sweet advertisement that debuted in October from Vodafone Ireland would melt the sternest hearts.

The ad tells the tale of a piglet named Piggy Sue and a farmer named Donal. The farmer finds the baby pig up in the Sally Gap in Wicklow and attempts to return the little pet to her owner.

You’ll have to watch and see what happens, but it seems that the Irish public can’t get enough of Piggy Sue as over 58k have already watched on YouTube.

If that didn’t melt your heart nothing will. But don’t worry you’re not alone. The Irish had a meltdown on Twitter when the ad was released.

That Vodafone pig ad has started me crying again.

My dads obsessed with the Vodafone add with the pig, he just rewinded the telly to rewatch it like 3 times

Vodafone, which made the advert to demonstrate the breadth of their coverage, also made a version of the same ad for New Zealand.

Apparently New Zealand pigs are much noisier than Ireland's. Who knew?!

Read more: Ten reasons you should marry an Irish farmer