It's Name Yourself Day! Pick a new one from the top popular Irish names

Jack and Emily once again top the list of the unique, modern and old names in the Top 100 Irish baby names 2017. 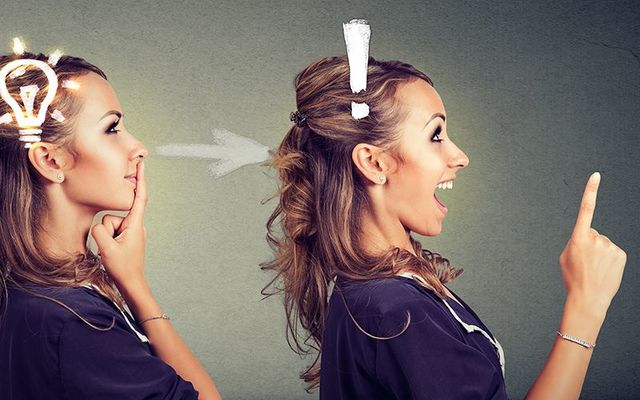 If you could name yourself what would you choose? Sean? Emily? Jack? iStock

Today's officially Name Yourself Day. Why not check out the top most popular names in Ireland and choose one of those! Did any of your favorites make the list?

The top 100 Irish baby names of 2017 have been released and while we’re seeing more and more cool and unusual names being used as baby names in Ireland, the top five results are far from unique with old favorites Jack and Emily coming in first place once again.

This is, in fact, the seventh year in a row that Emily has been the top baby name for a girl in Ireland. The top five most popular girls’ names for babies also included Emma, Amelia, Grace, and Sophie.

After being knocked off the top spot in 2016 by James, Jack, JFK's nickname, reclaimed its number one place in the top baby names for boys in Ireland last year. It had previously held this position since 2007, an eight-year reign. The top five was rounded out by James in second, followed by Daniel, Conor, and Sean. These five names have remained in the top five (in various orders) since 2007. In fact, four of them (Jack, Sean, Conor, and James) have been there since 1998.

There were some interesting new additions to the top 100 this year with the rise of Esme in the baby girls’ names list perhaps showing an influence of Peaky Blinders. Other new additions included Aoibhin, Nina, and Pippa for girls and Theo and Jackson for boys.

Jack and Emily were the most popular names registered in 2017 - Irish Babies Names 2017https://t.co/LkoB6njXTm pic.twitter.com/xkvsMPNY1Z

In keeping with the trend in Ireland in recent years, the results from the Central Statistics Office show that girls are given a wider variety of names than boys with 4,493 girls’ names registered in 2017 compared to 3,472 boys’ names.  Despite the greater number of male births, a smaller range of names was used for boys than for girls.

Read more: Experts predict this baby boy name will be 2018's most popular - and it's Irish!

What’s your favorite Irish baby name? Let us know what it is in the comments section below.