Prince Charles denies he carries his own toilet seat with him 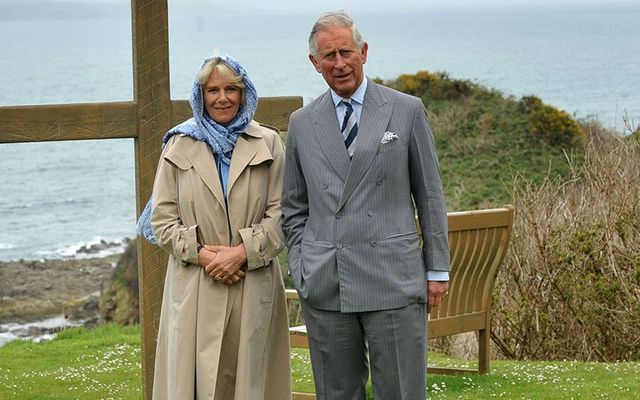 Prince Charles has denied claims that he takes his own lavatory seat on overseas trips, telling the media in Australia “Don’t believe all that crap.”

The prince is in  Brisbane, for the opening of the Commonwealth Games. Journalists asked him about claims in a new biography Rebel Prince, by Tom Bower that he has his own loo seat. His wife, The Duchess of Cornwall jumped in saying  “Don’t you believe that.”

The moment Prince Charles made a toilet joke on our show! A new biography about him claims he has to bring a toilet seat with him when he travels... we decided to find out if it was true! pic.twitter.com/xtysGyjrVs

He also changes clothes up to five times a day and had his own personal valet as well as a dresser.

Meanwhile former Prime Minister Paul Keating, an Irish Australian has said he thinks Charles wants to end the tradition of British royals being head of state in Australia,

Referring to the Prince, Keating said: “I have no doubt he believes Australia should be free of the British monarchy and that it should make its own way in the world.”

Keating, who has long advocated for a republic, said: “Why would he or anyone of his family want to visit Australia pretending to be, or representing its aspirations, as its head of state?”

Read more: Move over Kanye and Kim! Prince Harry and Meghan will honeymoon in Ireland