'Paddy the Puppy' reunited with his owners on St. Patrick’s Day 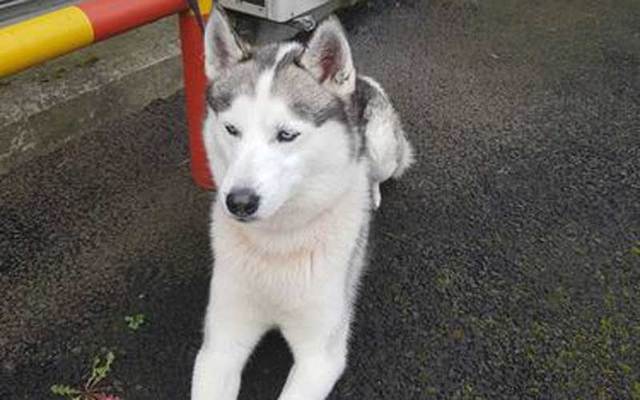 'Paddy the Puppy' was reunited with his owners with a little help from gardaí in Tallaght. TheJournal.ie

A young husky has been reunited with his owners after he went missing on St Patrick’s Day.

Gardaí in Tallaght nicknamed the dog 'Paddy the Puppy' for the day he was handed in to the station.

The Irish police said he looked to be in good health and was wearing a collar.

Gardaí want to reunite Paddy the Puppy with his humans https://t.co/PutseEYOHr pic.twitter.com/6iorSbw2Xb

An appeal for the dog’s owners was placed on TheJournal.ie, which the owners saw and contacted the garda station.

Paddy and his owners have since been reunited.