This photo once did the rounds (for years) about an Ireland castle island. Here's the truth. 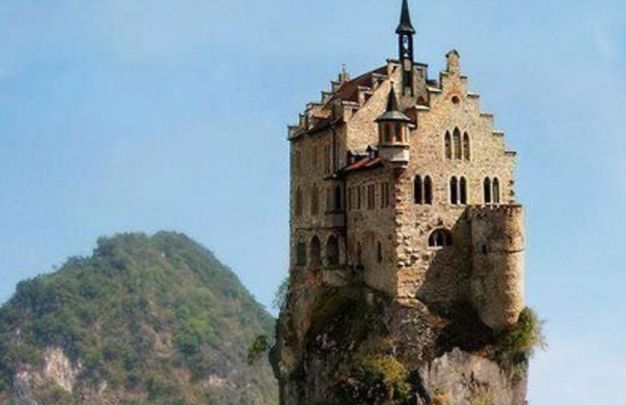 This a photo that has been doing the rounds on the more visual social media. Here's the truth. Imgur

Over the years this Irish castle has been under debate on Pinterest, Imgur, and Reddit. The truth? It's not in Ireland... Is it real at all?

This photo did the rounds on the more visual social media spots such as Pinterest, Imgur, and Reddit. The varying captions claim it is a “castle island” and many say it is in Dublin.

As an office of native Irish people our first reactions were “Wow!” and then, "Wait, this can’t possibly be real." While we do have a great many castles, could anybody say that they have ever come across this one? It's hardly a sight we'd forget?

However, all you have to do is carry out a cursory Google Image search to see that many are taken in by this Photoshop trickery. 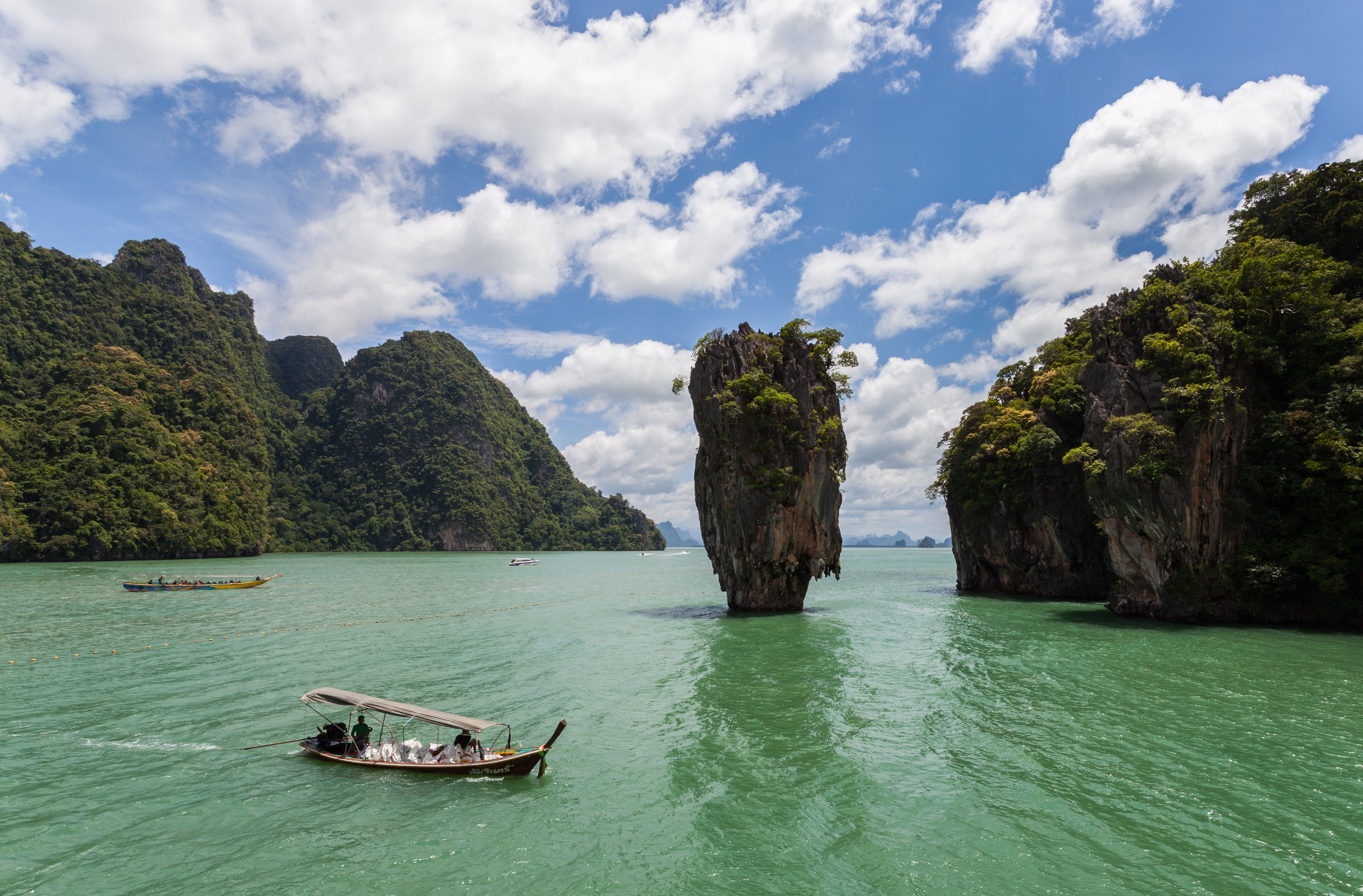 This image is actually Khao Phing Kan island, also known as “James Bond Island,” in Thailand, with a portion of the Lichtenstein Castle, near Honau in the Swabian Alb, Baden-Württember, Germany, plonked on top.

It's disappointing no doubt!

As the folks at Viral images Solved put it "It's actually "James Bond Island" in Khao Phing Kan, Thailand. The castle was placed on the photo using Photoshop. The castle shown is only a portion of Lichtenstein Castle (Germany)

"It just goes to show how creative people can be. Photoshop is a great product! So much enjoyment can be had! Let your creativeness bloom with Photoshop!"

There you have it! Don’t believe everything that you see!

While we're very sorry to have to bring you this news, there are plenty of other great places in Ireland to see and we're also here to help on that front.