What are the chances? Three men from Co Mayo who were visiting NYC for the Connacht Championship were identified after their Times Square picture went viral. 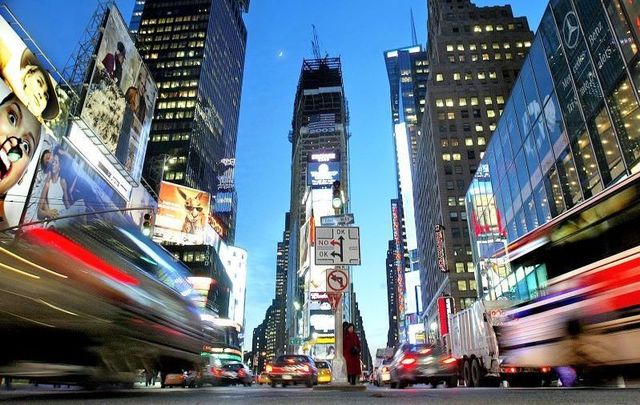 There was no shortage of Mayo people roaming New York City the weekend of the first round of the Connacht Championship which saw Co Mayo take on New York in Gaelic Park in the Bronx.

One woman, a New Jersey native named Christina, happened upon three men in Times Square that weekend who asked her to take a picture of them.

In her tweet, which she posted the week after the big match, Christina wrote that none of the three Irishmen had phones, but that they told her “you’ll take the picture and we’ll find it someday.”

When I was in the city last week, these three Irishmen asked me to take a photo of them, but none of them had phones.
“you’ll take the picture and we’ll find it someday”
so if by some strange turn of events anyone knows these guys, here’s their photo pic.twitter.com/ZrPvKXusJ7

Christina’s tweet garnered over 13,000 likes and more than 5,000 retweets. It was also shared over on Facebook on the ‘Mayo GAA Banter’ page where it racked up over 1,000 likes and an impressive 13,000 shares:

Does anyone know these three Mayo fans in NYC? -SM

As luck would have it, the men were identified just hours later! Christina posted that evening:

most definitely did not expect to be able to ID these guys as quick as everyone did. I’m blown away and honestly so happy with the power of social media

Leave it to the Irish!

Were you in New York City for the Connacht Championship on May 5? Let us know in the comments!