England have their best chance to win the World Cup since 1966, which is driving one Irishman crazy. 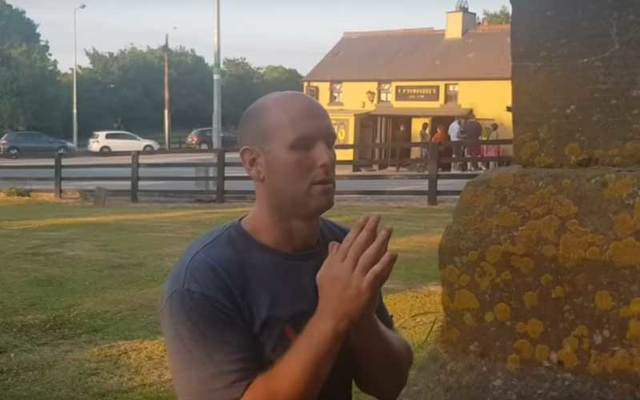 Irishman prays that England does not win the World Cup. YouTube/Rorys Stories

England have their best chance to win the World Cup since 1966, which is driving one Irishman crazy.

The unidentified man is filmed in a YouTube clip on his knees desperately praying to the Lord above to not have it happen.

Read More: Why this Irishman is supporting England in the World Cup

He even says they will endure the current drought and he personally will go back to Mass if the man above stops England winning.

We won’t know until Wednesday at least when England face Croatia in the semi-final. But if one Irishman’s prayers can be granted then Croatia will score six to England’s nil!

No doubt there will be millions offering prayer for an English victory. Can one Irishman’s appeal to heaven make any difference?