What happened to the good old days when Irish cheered and celebrated every time the pathetic English soccer team was beaten? FIFA’s 2018 Russia World Cup is a little different! 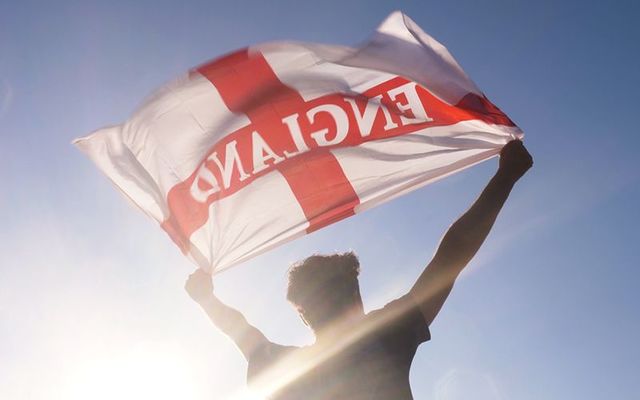 What happened to the good old days when Irish cheered and celebrated every time the pathetic English soccer team was beaten? FIFA’s 2018 Russia World Cup is a little different!

In the past during World Cups, European Cups, penalty shootouts the English soccer team couldn't hit a barn door with a penalty kick and the Irish loved it.

What happened to ABE (Anyone But England), which was the view of millions of Irish when the ancient enemy was playing.

But now comes a survey from Core Research which shows most Irish are cheering for the Brits in this year's World Cup.

Twenty-five percent of Irish surveyed stated they were cheering for England while only 17 percent wanted Brazil to win. The website Balls.ie, commenting on the Core Research findings, noted that anti-English sentiment is not as prevalent in Irish society these days.

Probably not. The Troubles are largely forgotten. They apologized for the Famine and Bloody Sunday in Derry. Irish watched the royal wedding a few weeks ago in their hundreds of thousands while Queen Elizabeth visited the Garden of Commemoration remembering those who died fighting for Irish freedom during her visit there.

Meanwhile, Harry and Meghan will visit as part of their honeymoon on July  10th and Prince Charles just left, after his fourth visit in four years.

Then there’s Harry Kane the England striker with the Irish grandfather who inquired about playing for Ireland.

”He’s one of us” screamed a Galway newspaper tracing his roots to  that county.

So, don’t be surprised if the Irish tune in to England versus Colombia on Tuesday night. It

It’s only natural as relations warm up say the experts.

(But I still see the lager louts, the Nazi salutes caught on camera from the dregs of Britain following the team. I’ll pass  on waving the English flag thank you, just yet.)