Linda McAlister listed her husband John on the online auction site Trade Me after he went on a fishing trip with his friends and left her to mind the kids. 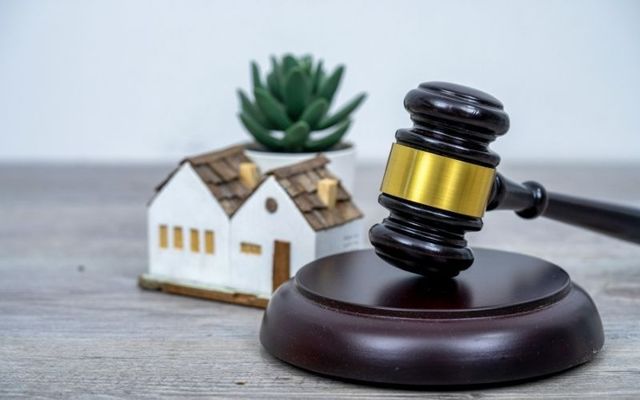 An Irish woman living in New Zealand has hilariously listed her husband for sale on an online auction after he went on an impromptu fishing trip with his friends and left her to mind their two children during school holidays.

Linda McAlister listed her husband John on the online auction site Trade Me, describing him as being 6 ft 1, 37 years old, and a beef farmer.

Linda, who lives in Rangitikei in rural New Zealand, said her husband's fishing trip was "not unusual behavior" and described him as a "shootin' and fishin' sort of fellow".

"Should remain loyal if kept fed and hydrated regularly," Linda wrote on the advertisement.

"Still needs some house training, I have neither the time nor the patience at the moment".

She added that he was "well handled" and that he had "a number of previous owners".

She said he makes "a lot less noise if he travels as the driver".

She said the timing of her husband's trip away with his friends was inexcusable as it left her to mind their four and six-year-old sons by herself.

"They are all driving me wild," she wrote on the post.

John encouraged other husbands who were considering a trip away from their wife and kids to "watch themselves".

Linda said her husband found the post hilarious and added that he was "avidly watching the ad" to see how much he was worth.

"He was sure he would fetch a pretty penny... he is avidly watching the ad to prove said theory," Linda wrote.

The post had received 12 bids rising to NZ$100 ($67) by midday on Tuesday before it was removed by Trade Me.