Wicklow woman told her spoken English wasn’t good enough by the Australian Government due to her Irish accent. 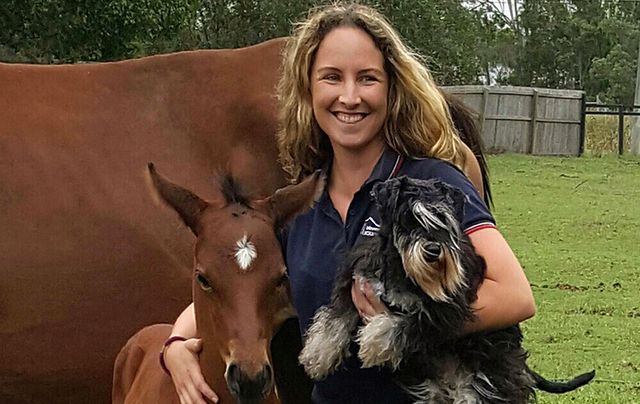 A pregnant Irish woman, with two college degrees, living and working in Australia has been refused a visa after a computer failed to understand her accent.

Louise Kennedy from County Wicklow has been working in Sydney for two years and applied for permanent residency earlier this year. Applicants must undergo tests to measure their ability read, write and speak English but, despite being a native speaker of the language, Kennedy performed poorly in the oral section of the test.

She thinks the computer most likely misunderstood her Wicklow brogue as she has multiple degrees and scored strongly in the reading and writing sections of the test.

“There’s obviously a flaw in their computer software when a person with perfect oral fluency cannot get enough points,” Kennedy explained to the Australian Associated Press (AAP).

A spokeswoman for the company that runs the test on behalf of the Australian Government rejected the suggestion that there was a problem with the technology.

Had she performed only slightly better she would now be a permanent resident of Australia - the test has a pass mark of 79 and she scored 74.

Kennedy’s baby is due in October and she has instead decided to apply for a spousal visa through her Australian husband.

Prior to becoming an Australian citizen, applicants must reside in the country for five years - one of which must be as a permanent resident, pass a test and take a Pledge of Commitment to the country.

So until Kennedy passes the test she is, in effect, unable to take up citizenship in her new homeland.