30,000 Irish sign up to red-haired international dating site in one month. 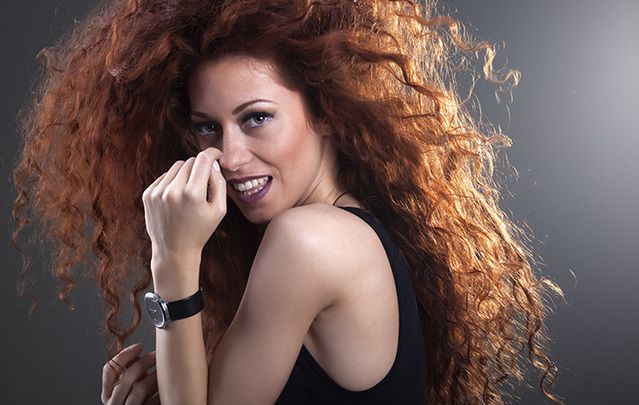 30,000 Irish sign up to red-haired international dating site in one month. iStock

A new international dating site for redheads has enjoyed its biggest success to date in Ireland, pulling in close to 30,000 members in just over a month.

Red Head Dates, a niche online dating service, was established recently to help singletons all over the world find romance with flame-haired partners.

The UK-based site has proved a particular hit in Ireland, from where it has drawn almost one-third of its 100,000-strong membership.

The numbers who've signed up from Ireland are similar to those from the UK, but far exceed those in other countries it's been rolled out in, like the US, Canada, South Africa, New Zealand and Spain.

John Bird, the site's MD, said: "We have had a great response in Ireland and we are getting a huge amount of interest in the site daily, with a gender split of approximately 40 percent females to 60 percent males.

"We've had close to 30,000 sign up in Ireland now, which is huge. In fact the uptake was much more than we expected, so it is clear that dating redheads is the way to go. We are really excited about the popularity of the site.

"Niche websites are really popular with people wanting to meet specific types of people, without having to search too hard on a general dating site. People love choices nowadays and RedHeadDates.com is just an extension of that. If you love redheads, why would you want to join a generic site compared to one designed to give you exactly what you want."

Bird said the site has proved popular with both single people with red hair and also non-redheaded singletons who are looking for romance with a flame-haired partner.

And he said female redheads from Ireland are top of the wish list for international male singletons who've signed up to the site.

He said: "Everyone loves an Irish accent and with people being more open to talking on dating sites and social media, long-distance relationships are more widely attractive. If you're a redheaded Irish girl in London, you should have no problem finding a date."

Bird also said he believes the success of the site proves that the past discrimination suffered by people with ginger hair is starting to disappear – and that redheads are now generally much more confident about their hair color.

He added: "With the rise of redheads around the world, being a redhead is becoming more and more popular. The negative stereotypes are indeed disappearing and gingers have more confidence to showcase their natural, fiery locks.

Red hair is the rarest hair color in the world, accounting for just 0.6 percent of the world's population. Scotland is commonly believed to be home to the highest number of redheads per capita across the globe at 13 percent, followed by Ireland at 10 percent.

The Irish Redhead Convention, which runs every August in Crosshaven, Co. Cork, now attracts over 2,000 ginger-tops to its annual festival, including many redheads from all over the world.