One Irish mother made absolutely sure her son knew how to be safe when he went on holidays. 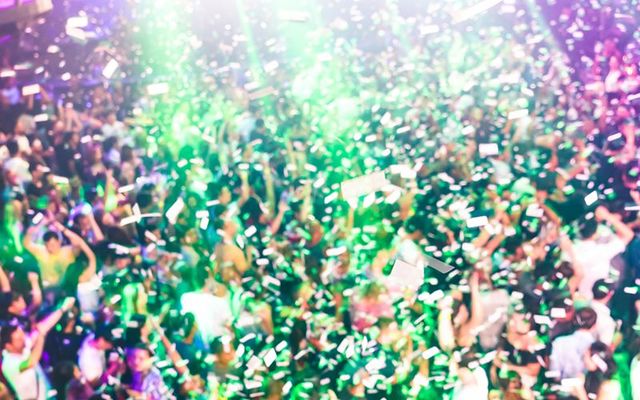 Many Irish teenagers go a major party after their Leave Cert, the final exams of secondary school / high school. iStock

Ireland is renowned for its overbearing, tea-supplying, and often nagging mothers, but this one lad’s mam went the extra mile in making sure her wee son was safe on holidays.

Each year, Irish teenagers go on vacation in the thousands to celebrate being done with exams, which can entail many activities that your mam would not approve of! We are all familiar with the long lecture that ensues from any indication of the slightest potential for danger.

However, Irishman Mick Molloy’s mother went so far as to give her son a big list of things to be careful about while abroad.

So my mam actually wrote a list of rules out for me in ponsa and put it in my suitcase... pic.twitter.com/91Hvyr953b

She advises her son to use common sense and “stick with your friends”, but also “have respect for yourself & others”. Pretty straightforward I would say.

Mick’s mam also told him to avoid fights at all costs and to “stay away from dodgy tattoo parlors”, because the last thing any young Irish guy wants to do is return home to face the wrath of their mother.

If anything, this shows us that we really don’t deserve our Irish mothers for how much they care about us, lads. Her nagging may seem silly at first, but every mam is just making sure we don’t act like a bunch of eejits!

Here's one example of how our Irish mothers can be sometimes!: