What you need to know about the Irish Goodbye

Are you sick of hanging round at a celebration after you're ready to go home and having to say goodbye to everyone present? 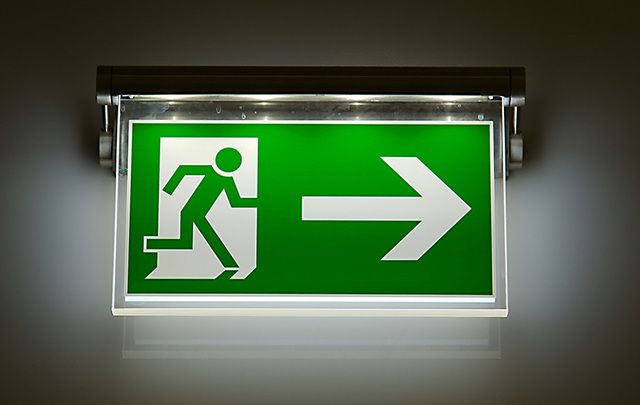 The "Irish Goodbye", skipping out doesn’t mean blowing off, and here’s why. iStock

Are you sick of hanging around at a celebration after you're ready to go home and have to say goodbye to everyone present? Then you need to know about "the Irish goodbye."

The origins of the Irish Goodbye, where guests at a public event abruptly leave without saying goodbye, are lost to history, but by now we've become so famous for doing it that our name’s attached. The Irish skip out on public events without announcing it so often that it’s somehow become an identifiable national characteristic. Some cultures think Irish Goodbyes are aggressive in their apparent lack of consideration for the host. But Irish people know they are in fact deeply considerate.

There’s a reason for our wordless disappearances. Irish people are famously welcoming. In fact, an Irish ritual of welcome is so elaborate and multilayered that it can take an entire afternoon just to make it through the initial greeting protocols.

It turns out "Father Ted’s" legendary Mrs. Doyle was not a grotesque parody of anxious Irish hospitableness but an expression of it. She was just the first wave of an overwhelming tidal wave of consideration that can break over you in any Irish home.

We can’t help it. It’s hard-wired into us from birth. House-proud Irish people of both sexes know the cardinal rule of Irish life: you will not leave my house with a tale of unmet expectations. There will be tea. There will be dinner. There will be a dessert of some kind. And you will like it, so you will.

If you try to rebuff Irish hospitality you are making a fatal social error that will haunt your footsteps for the rest of your days. You can beat, whip or imprison an Irish person, but you cannot refuse their Jacobs Fig Rolls.

I cannot sufficiently express to you what an insult it is to your host to forgo Irish tea ceremonies. Wave your hand in high dismissal and watch what happens to you. It will not, as they say, be pretty. 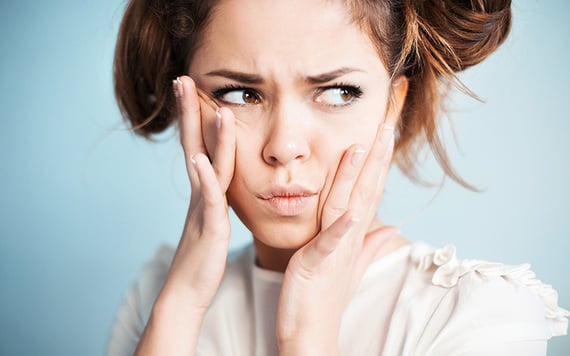 "Irish Goodbyes are the opposite of Irish welcomes. They are fast, quick and final."

So Irish Goodbyes are the opposite of Irish welcomes. They are fast, quick and final. One moment you’re there, the next moment you’re in a speeding taxi. Fait accompli.

There are many ways to perform an Irish Goodbye, but they do take practice. If you’re leaving with someone else the first thing to do is meet their gaze then to look sharply toward the door. It’s important to do this quickly so as not to arouse suspicion.

Irish people do not understand brevity. They don’t know how to make a long story short, nor do they understand why you would ever attempt to. Knowing this fact you and your partner will start inching toward the door unnoticed. That way you can escape the inevitable interrogation that goes like this ...

The Irish ceremony of departure is almost as endless as the arrival, in other words. To escape it by cutting out can cut several hours off your journey home. So you see, Irish Goodbyes aren’t rude at all. They exist to spare you the anguish of separation. They’re actually deeply considerate. They’re also deeply practical. You just have to be Irish to understand how.