More than 2000 adults were polled in the survey commissioned by Betfair Casino. 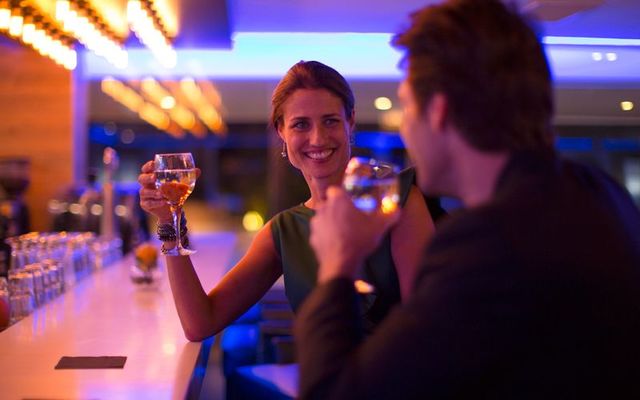 Irish is the "flirtiest" accent, according to a new survey. Getty

The Irish accent has been crowned the "flirtiest" accent across the UK and Ireland, according to a new survey.

More than 2000 adults were polled in the survey commissioned by Betfair Casino. The study's participants were asked which accent "leaves them feeling a little hot under the collar" and Irish came out on top.

Irish won 16 percent of the vote, beating both the Geordie  (15 percent) and Essex (13 percent) accents which closely followed in second and third place respectively.

Survey participants were also asked to vote for the friendliest accent, with Irish landing in the top five, alongside Yorkshire (number one with 23 percent of the vote), Geordie, Scottish and Welsh.

You can find all top 10 lists from the survey listed below.

Accent most difficult to understand: Top 10