A bartender from Cork has set the world record for making the 49 Irish coffees in three minutes. 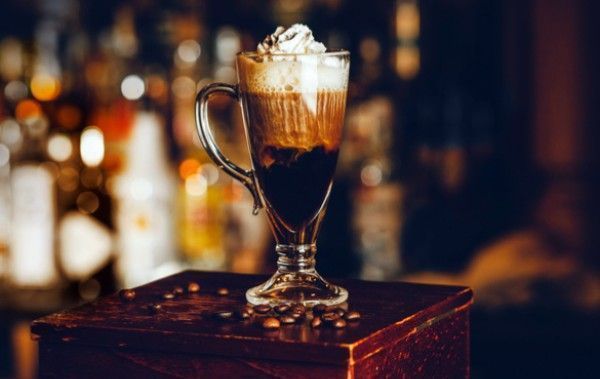 A bartender from Cork has set the Guinness World Record by making 49 Irish coffees in three minutes. Getty Images

A bartender from Cork has set the world record for making the most Irish coffees in three minutes.

Rory McGee of the Shelbourne bar in Cork broke the Guinness World Record by making 49 Irish coffees in the time limit.

McGee was one of five bartenders who took part in the record-setting attempt held in the Old Storehouse Temple Bar in Dublin, reports EchoLive.ie.

In addition to McGee, Jane Meehan, of Russels Saloon, Dundalk; Séamus Óg Birt, from Me & Mrs Jones, in Portstewart, Derry; Sean Whelan of Café en Seine, Dublin; and Max McPherson, from Bootleggers, Belfast, participated in the competition. The event was held on Saturday, Jan 25, which was National Irish Coffee Day.

Congratulations to our Rory for getting a World Record for making the most Irish Coffees in 3 minutes! pic.twitter.com/1vb1y3GxTh

“I’m so proud to have won a Guinness World Record. Everybody loves an Irish coffee and what better way to celebrate it than to make history with it,” said McGee, according to The Irish Times.

Read More: Top Irish whiskeys to use in your Irish coffee

Other Irish Coffee world records include the World’s Largest which held 234-gallons, and the most Irish Coffees sold in a day, which was 2,223 at a bar in Savannah, Georgia, in 2018.