Irish accent voted the third sexiest in the world

New poll finds that the people of Ireland have the sexiest accent on Earth, next only to New Zealand and South Africa 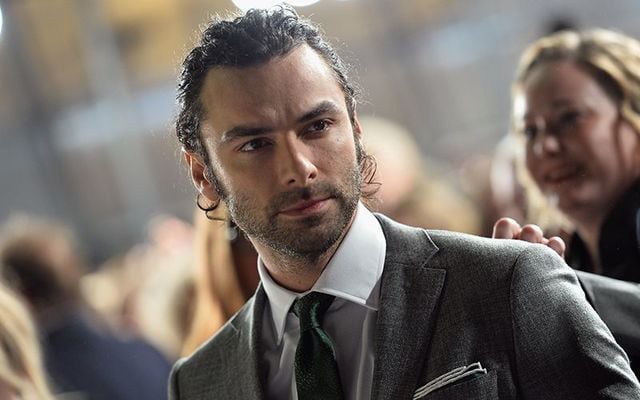 Love the Irish accent? You'll love him. Recently voted one of the sexiest men in the world, Irish actor Aidan Turner. Getty

New poll finds that the people of Ireland have the sexiest accent on Earth, next only to New Zealand and South Africa

A newly released poll of the World's Sexiest Accents for 2019 shows that the Irish accent is right up there with the hottest brogues on Earth! After the accents of our New Zealand and South African sexiest accented friends, Ireland has been found to have the third most sexy accent.

The survey to find out the sexiest accents in the world were carried out by Big 7 Media. The votes were made by members of their 1.7 million audience, who are residents in over 60 countries. 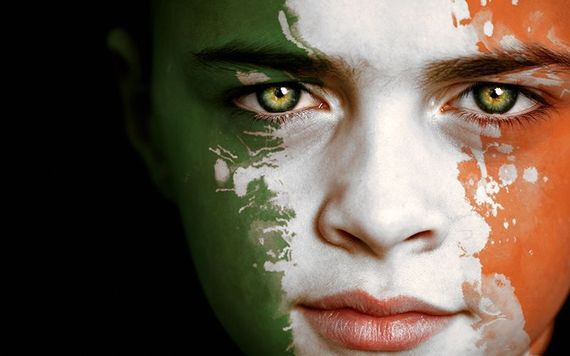 Love the Irish accent? It's among the sexiest in the world.

Big 7 as “While top rated attractions and beautiful destinations that look great on your Instagram are valid reasons to visit somewhere, what about the people in the countries themselves? More specifically, what about all those sexy accents you can listen to while you travel?”

They make the good point that there are “almost 7,000 languages in the world, with even more varieties of accents, but which is the best?”

Read more: A guide to speaking with an Irish accent

Here’s a rundown of the top ten sexiest accents of 2019:

What do you think? Did the readers get it right? Is the Irish accent the third most sexy?