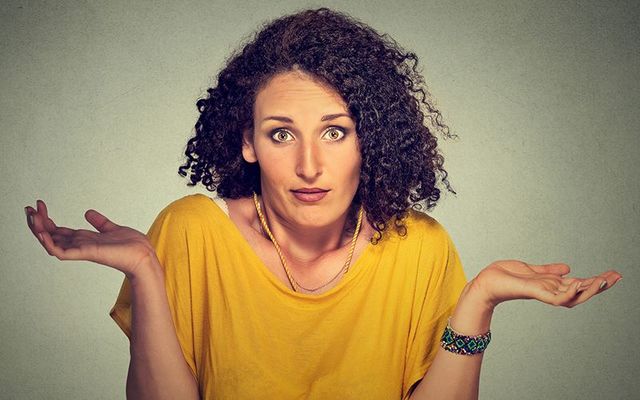 Do you think you understand this Irish? You might be surprised. Here's a list of some Irish words that are truly unique.

This is savage! Your language skills may be a bit banjaxed but these words are gas!

The Irish have a way with words! It's a fact known around the world. From novelists like James Joyce and Roddy Doyle to playwrights such as  Sean O'Casey and Conor McPherson, the Irish have transfixed the world with their storytelling. How, you ask? With their wonderful use of the Hiberno-English language (that's Ireland's use of the English language, in case you wondered).

To those who have not immersed themselves in the Irish way of speech or have never had the pleasure of venturing to this Emerald Isle, it may seem strange but we have adopted the English language and very much made it our own.

Here are some Irish slang phrases that most Americans have never heard. Try them out on your friends!

A synonym for idiot

Broken, ruined, or no good.

Eat the head off

Used instead of the other F-word (also an unfortunately named German diver).

Excellent, not unlike an ice cream sandwich on a hot summer's day.

To flee from the scene.

Go away outta that

A dismissive response to someone.

Did we miss any? Let us know what your favorite Irish slang word is in the comments section, below.