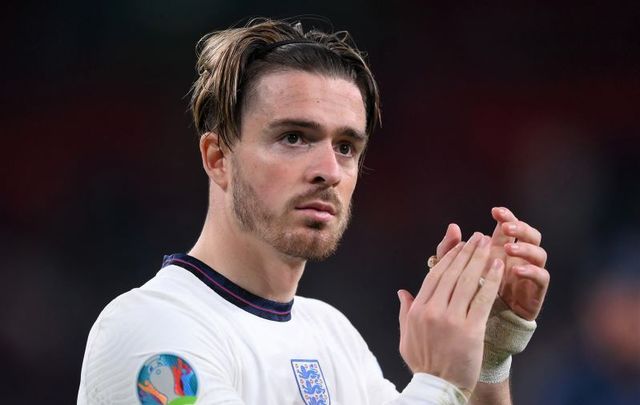 Rooney played Fr. Damo in "The Old Grey Whistle Theft" episode of the famous sitcom and became renowned for his slicked-back hair.

Rooney revealed that fans drove him mad during the Euros by asking whether Grealish was his son.

"I was getting constant messages about Grealish looking like my son during the Euros. I guess I don’t mind because he’s a good looking young fella. I don’t have that sort of hair anymore but Father Damo was big into his hair," Rooney told the Irish Sun.

"The only thing I have to say about Jack Grealish is that he’s an awful b****cks playing for England rather than Ireland," he jokingly told the Sun.

Grealish, whose grandparents hail from Counties Dublin, Galway, and Kerry, represented Ireland at underage level for several years before infamously switching international allegiances to England in 2015 and Rooney had a few choice words for the Aston Villa captain.

Rooney only appeared in one episode of Father Ted but is fondly remembered by fans of the sitcom for his hilarious portrayal of a thieving priest who framed Fr. Dougal for the theft of a sentimental whistle belonging to an elderly resident on Craggy Island.

The stand-up comedian has two real sons and said that there was "no danger" of him kicking them out of his Drogheda home so that Jack Grealish can move in.

Grealish, meanwhile, played an important role in England's run to the Euro 2020 final earlier this month, providing two assists in seven games for Gareth Southgate's side.