An Irish woman's English family named their son a traditional Irish name but they've been pronouncing his name wrong since he was born. 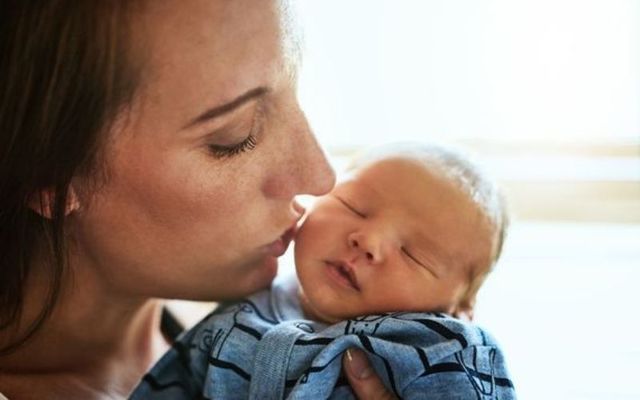 An Irish woman whose extended English family named their son a traditional Irish name was shocked to discover they've been pronouncing his name wrong.

Having an Irish name can be a struggle sometimes when teaching other people to pronounce it correctly, but what if your own parents mess it up?

That's the problem a viral social media post has dealt with after a woman asked for help on a dilemma she was having with family members, who were pronouncing their own son's Irish name wrong.

The woman from Ireland explained on the site Reddit that she now lives in England with her young son and is close by to her cousin "Liam", who she hadn't seen since she was a teenager.

"Liam grew up in England, married an English girl, and had a son, who's 4. For the sake of this post let's say they named him "Oisin", which is an Irish name that is meant to be pronounced like "oh sheen", explained the woman.

The woman and her son met with Liam, his wife and Oisín in a park and she explained that "since Oisin was born [Liam and I] had only texted, so I had never heard Liam pronounce Oisin's name."

"We went to the park, we met up with them, and I said "this must be Oisin". Liam asked why I said it like that. I asked what he meant. He said it's pronounced like "oi sin". Like hoisin sauce without the h. I tried to move past it, introduced my son, sent the boys off to play."

"Liam's wife asked about my son's name (also very Irish) and I told her. Liam joked that with all I know about Irish names, it was shocking that I'd mispronounced his son's name so badly. I said something like "I'm not the one mispronouncing it".

The woman tried to explain the correct pronunciation of the name to the confused and annoyed parents but her correction wasn't welcomed.

Later on, she received a  message from her cousin saying she had upset his wife, who was now convinced that she has been calling their son the wrong name his entire life.

She finished the post by saying her extended family was extremely annoyed with her and wanted to know if people thought she was in the wrong.

Hundreds of people commented on the post, with many agreeing that the woman was right for what she said.

One person replied: "Irish is an entirely separate language with completely different rules to English. I don't understand why that is so hard for people to grasp.

"If people are going to use our language and culture they could at least have the decency to learn how to say it."

What do you think? Do you think the woman should have corrected the parents on the pronunciation of their son's Irish name?