There are plenty of famous locations within Derry that are worth visiting for any fan that wants to feel part of the hilarious sitcom. 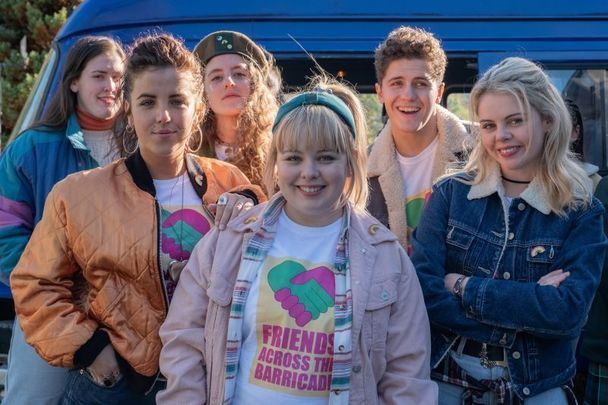 What better way to mark the upcoming series finale of Derry Girls than by touring the famous walled city like a local.

There are plenty of famous locations within Derry that are worth visiting for any fan that wants to feel part of the hilarious sitcom.

If you are a fan of Derry Girls and plan on visiting the city, these are some locations you simply must visit.

What better place to start than a mural dedicated to the four girls and the "wee English fella"?

Located on the gable wall of Badger's Bar in the heart of the city, this mural represents the perfect photo opportunity for any Derry Girls tourist.

In a city famous for murals, why not stop at one dedicated to the hugely popular sitcom?

A famous landmark from the first season, Long Tower Church is the scene of the dubious apparition after Toto the dog befouls a statue of the Virgin Mary.

It is a 10-minute walk from the Bogside and is the oldest Catholic place of worship in Derry. 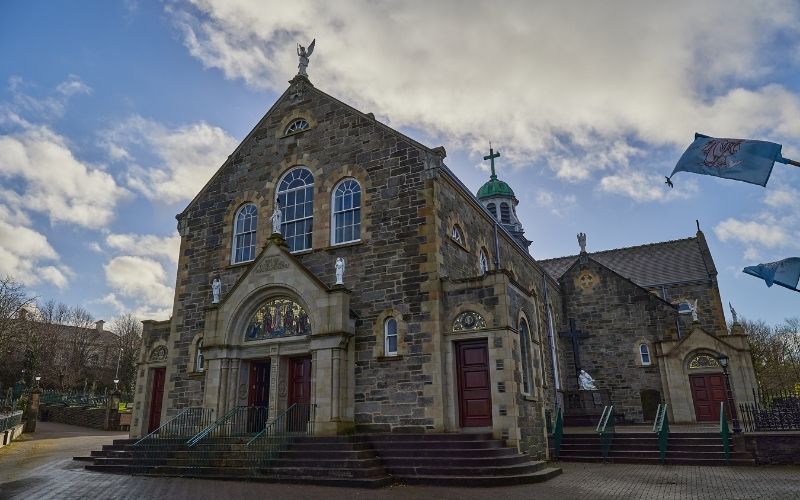 A regular haunt for the main characters of the show, visiting Dennis's Wee Shop will make you feel like a real Derry Girl.

One of the most famous landmarks in Derry, Guildhall Square featured in the season two finale as Erin, Orla, James, Michelle, and Claire gathered to watch the visit of US President Bill Clinton in 1995.

Relatives of the Bloody Sunday victims also gathered at the Guildhall in 2010 to celebrate the release of the Saville Inquiry. 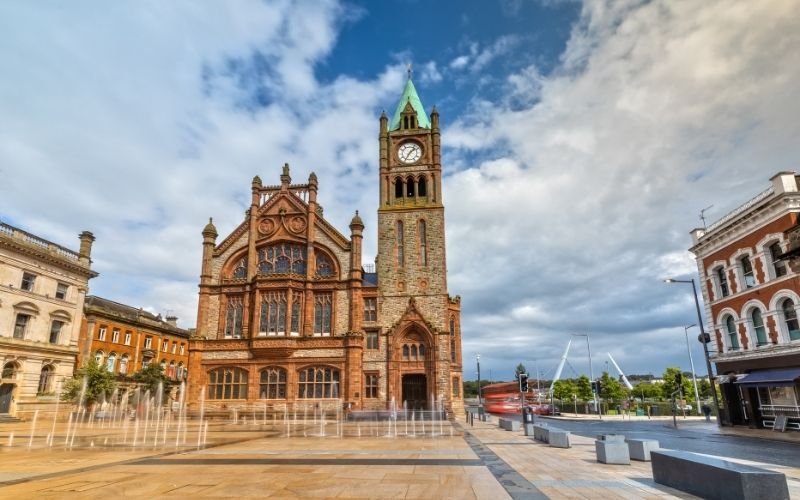 Fionnula's, a chip shop frequented by the characters in the show, unfortunately, does not exist in real life, but Fiorentini's is about the closest thing to a real-life version of the fictional fish and chip shop.

An ideal way to end any day spent traipsing around the city like a Derry Girl.