This Canadian woman’s accent sounds straight out of Ireland

The Newfoundland accent uncannily recalls the Irish accents of Waterford, Kilkenny, and Cork: This woman’s may be the closest match yet. 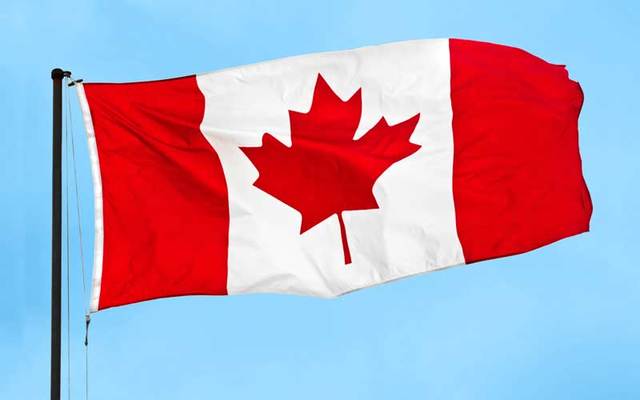 Canadian Babe Walsh sounds like she was born and raised in Ireland. iStock

The Newfoundland Irish accent like you've never heard it before!

Though separated by an ocean, there’s no denying that the speech patterns of Canada’s Newfoundland and Ireland’s southeast are strangely similar. Not only do the accents sound nearly identical, but the lingo, grammar, and phrases are shared as well. Below is a video of 84-year-old Newfoundlander Babe Walsh to prove it: she’s lived in the coastal town of Ferryland for her entire life, but you’d swear she’s come straight out of Waterford, Kilkenny, or Cork.

Irish migration to Newfoundland dates back as early as 1536, and today, over 22% of Newfoundlanders claim direct Irish descent. The others are of primarily English descent, as well as Scottish and French. But much of the heart of Newfoundland remains Irish: In addition to the accents and lingo, the way of life and prevalence of Irish music is so reminiscent of rural Ireland that Irish author Tim Pat Coogan has described Newfoundland as “the most Irish place outside of Ireland.” Additionally, settlers from Cork have stayed together, so some areas of Newfoundland would make you feel like you’ve been transported to the rebel county.

The vast majority of Irish to Newfoundland came from Wexford, Carlow, Kilkenny, Tipperary, Waterford, Dingle and Cork, with Waterford being the primary port of embarkation. No Canadian province or American state has drawn such an overwhelming proportion of their immigrants from such a geographically compact area in Ireland over a prolonged period of time.

It’s clear through listening to Babe, for whom the filmmakers gave subtitles, that the Irish pattern of speaking very quickly, at an almost mumble, has made its way to Newfoundland: many Canadians would have trouble immediately understanding those from the region. It’s no coincidence that Babe takes her cups of milky tea quite seriously, either: “Three times,” she says, “one cup in the morning, maybe five or six. Then me dinner, then me supper. Then that’s it then, for the day. I don’t like drinking tea too much, they says you get addicted to it.”

Some shared phrases or terminologies include replacing “my” with “me,” using the word “deadly” as a positive adjective, saying “what are you at?” instead of “what are you doing,” or adding “boy” at the end of the sentence (recalling the dialect of Co. Cork). Another Hiberno-English derivative is the loss of dental fricatives; a fancy way of saying Newfoundlanders also don’t pronounce the “th” sound, replacing it with a hard “d” or “t.”

Perhaps an even more obvious derivative would be avoidance of the word “have” in past participles: Irish and Newfoundlanders alike would say “I’m after going to the shop” instead of “I have gone to the shop.” This is because in the Irish language, there is no verb “to have” - they would use “tar éis,” meaning “after,” to convey the act of having just done something. Interestingly, Newfoundlanders also say the affirmative “yeah” on an inhale instead of an exhale, like many Irish people do.