Where’s the best place in the USA to celebrate St. Patrick’s Day?

We’re so close we can taste the special Saint Patrick’s Day bacon and cabbage already. 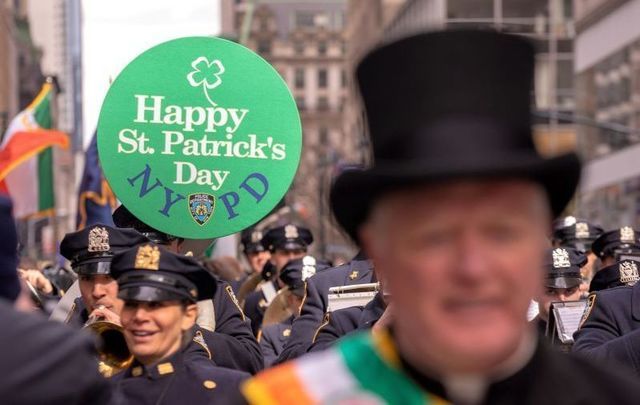 The New York City St. Patrick's Day parade is renowned for around the world. Getty

These places in America are known for holding raucous parties on March 17.

Where is the best place to spend your St Patrick’s Day? Is it the tourist favorites of New York, Chicago or Boston or should we be looking outside the box if we want to make sure we have the best St Paddy’s Day possible? Well, avoid having the worst one at least.

WalletHub looked at 200 US cities that hold the largest Saint Patrick’s Day celebrations, taking in the wealth of history and traditions behind their parades, the cost of going to them, the safety and accessibility to celebrations and of course, the thing all Irish people will be wanting to talk about all day: the weather.

Here’s what they came up with:

Best places for St Patrick’s Day in the USA 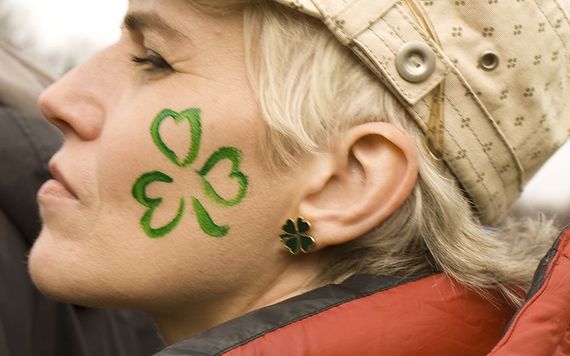 Where is your favorite St Patrick's Day in the US? Image: iStock.

It’s not too surprising that Chicago was determined to be the best place to spend Saint Patrick’s Day in the US. While it ranked extremely high on traditions, it did fall much further down the list for weather ranking at just 103rd. I mean, nobody wants to stand by the side of the street watching a parade if it’s freezing out.

The top five was rounded out by Boston, Philadelphia, Buffalo in New York and New York City itself. The cost of St Patrick’s Day in NYC had it ranked as 193rd in that category and most definitely impacted its overall ranking. The pubs and bars per capita more than saved it, however, as anyone who's been to Midtown Manhattan would tell you that you can’t go two stops without happening on yet another Irish spot.

Down at the worst end of the list, we had Moreno Valley in California. In fact, California held four of the last five spots with San Bernardino, Pomona, and Palmdale also coming down the end of the list, as well as Montgomery in Alabama. We guess the good weather isn’t always all it’s cracked up to be if there are no traditions behind it.

Savannah, Georgia, wins the award for the most events taking place per capita while Glendale, Arizona, is also believed to have the best weather for the day.

Why do we celebrate Saint Patrick’s Day in the USA?

WalletHub’s research showed that a massive 60% of Americans plan to celebrate St Patrick’s Day but why such an interest in the US? Well, because of the massive number of Irish immigrants to the US throughout history, of course. As the second-largest group of European ancestry, over 33 million Americans claim Irish heritage, several times the modern-day population of Ireland.

In places like New Hampshire and Massachusetts, 20% of the population has Irish ancestry.

Where’s your favorite place to spend Saint Patrick’s Day in the USA? Let us know what you think and whether you agree with this list in the comments section, below.