Did you know these innocuous names that are typical in Ireland are a big 'no-no' in some parts of the world? 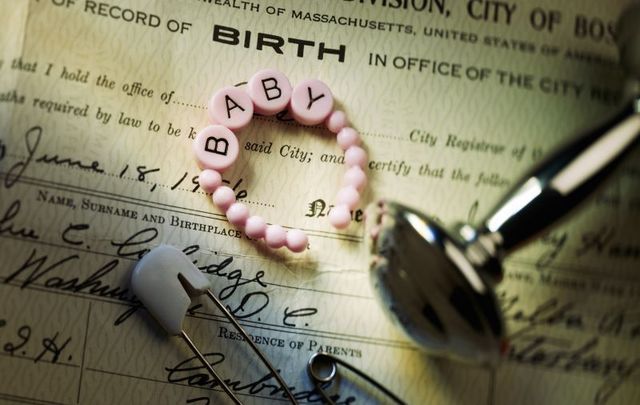 Do you know anyone called Tom or Alice? Their names are illegal in some parts. Getty Images

Did you know a French couple was prevented from naming their newborn Liam?!

Do you have a close friend called Alice or Tom? It turns out that in some countries, these monikers are banned.

The name Alice is blacklisted in Saudi Arabia, as are Linda, Lauren, and Elaine. The government banned a total of 50 names in 2016, slating them as blasphemous, non-Arabic or non-Islamic, or contradictory to the kingdom’s culture or religion.

In Portugal, parents are banned from using nicknames on birth certs. So while you may see Tomás, there'll be no Toms in your midst.

In 2018, a French couple were banned from calling their baby daughter Liam after French authorities said it "would be likely to create a risk of gender confusion" and “therefore contrary to the interest of the child and could harm her in social relations.”

Side note: my family’s guidelines for baby names
1. One unusual first name and one boring middle (or vice versa) to give the kid some choice
2. First name sounds good with last name
3. name doesn’t lead to overly easy teasing
4. name has a good meaning

The Mexican state of Sonora has also clamped down on the widespread use of 'silly names' and has a list of names that they class as "derogatory, pejorative, discriminatory, or lacking in meaning." Traffic, Facebook, Robocop, James Bond, Terminator, and Circumcision (!!) are all prohibited.

Just found out my name is banned in Sonora, Mexico. So I'm not allowed to go there as my passport could be rejected!

Meanwhile, in New Zealand, there were two rather unusual names circulating before the government intervened. One couple was stopped from naming their child Sex Fruit, while another was forced to rename their daughter, Talula Does The Hula From Hawai, who had already spent the first nine years of her life answering to just that.

In case you were wondering, a man trying to change his name to Santa Claus was stopped by a court in Ohio. However, he succeeded in Utah.

After reading this, it seems you should be thankful if your name is an old Irish classic, like Mary or John!