A full tour schedule and tickets are now available for Grammy-nominated Celtic Woman's “Postcards from Ireland" tour. Coming to a city near you!

In partnership with:
Celtic Woman 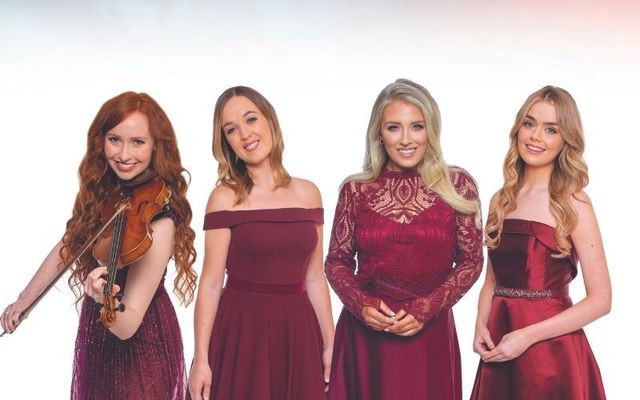 Grammy-nominated Celtic Woman, the most successful all-female Irish group in history, returns with an 83-city North American tour in 2022, a new PBS special and their first brand-new studio album in three years

"Postcards from Ireland" showcases the accomplished recording ensemble and world-class performing collective that celebrates Ireland’s rich musical and cultural heritage, and builds on the group’s 16-year legacy of introducing some of Ireland’s most talented singers and musicians to the world stage.

A full tour schedule and tickets are available here

The album features an arrangement of beautiful and iconic songs including “The Dawning of the Day”, “Wild Mountain Thyme”, “The Galway Shawl” and “Black is the Color”, among others.

Returning to the group is Chloë Agnew, an original member who began working with Celtic Woman at age 14. A soprano, she sings in English, Irish, Latin, Japanese, Italian and German. Joining her are soprano Megan Walsh and Irish fiddle and harp maestro Tara McNeill, as well as the newest member of the group, soprano Muirgen O’Mahony.

The group’s skills bring centuries of musical and cultural tradition to life and their angelic voices are accompanied by a robust ensemble that includes Irish dancers, bagpipers and a full band playing an array of traditional Celtic instruments, including the bodhran, tin whistle, bouzouki, and Uilleann pipes. 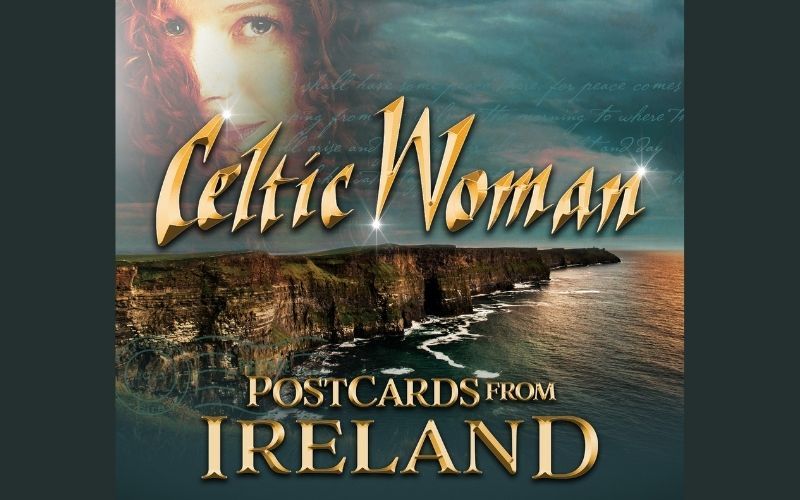 Following the album release, PBS is airing the accompanying TV special in North America across 60+ local PBS stations. Filmed on location in beautiful and iconic parts of Ireland, the TV special showcases the beautiful landscapes of the country as Celtic Woman performs their brand-new compositions and arrangements, plus some fan favorites.

Since 2005, Celtic Woman has sold over ten million CDs and DVDs, making it the only all-female act to achieve multi-platinum success in the classical crossover and world music genres during the past decade.

Their 2016 album release, “Destiny”, was nominated for a Grammy award in the category of Best World Music Album, marking the group’s first-ever Grammy nomination.