Black 47 lead singer Larry Kirwan looks back on the band’s history - Do you have any memorabilia?

Can you contribute to the history of the Black 47? Send us your photos and memories of the popular band. 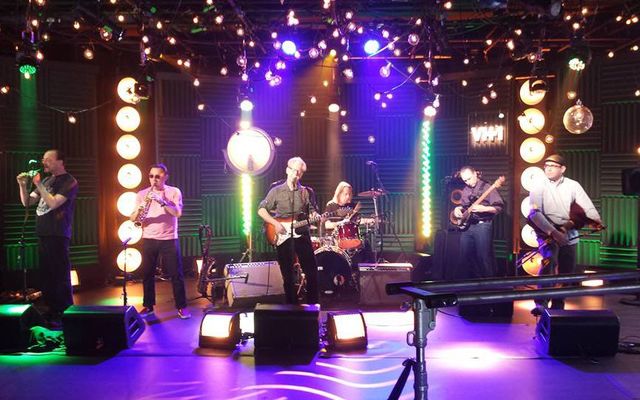 Can you contribute to the history of the Black 47? Send us your photos and memories of the popular band.

Named in 1995 as one of the top fifty most interesting New Yorkers by the New York Post (ahead of Madonna herself, no less ), Larry Kirwan, lead singer of popular Irish rock 'n' rollers Black 47, has lived a life.

And while he's far from finished living that life, with plenty of solo- and full-band gigs lined up for the coming year, the time has come for a little bit of look back on over two decades of whirlwind shows and songs.

In the coming weeks and months, Kirwan and IrishCentral will look album by album back on the history of Black 47 and the ups and downs that came along the way. However, we need your help.

"After each Black 47 album from 1990 on I chronicled my impressions of the inspiration for the songs, the recording, the drama that always surrounded the band, and the times," Kirwan explained.

"As things were a blur from doing 2,500 gigs in 25 years, it was as much to clarify my own feelings as anything else.  I may have intended to write a book about it all at a later date - but never got around to it.

"Nonetheless, I think these 16 or so separate 'impressions' are an interesting look at New York, Irish-America, the political and social goings-on of the times.  They also show the inner workings of a band and the failures and illusions as well as the successes and aspirations."

Read more: My sense of home is my mother's Wexford summer garden

Yet, what is a band without its fans? In order to properly chronicle the iconic journey of Black 47, we want to hear for you, the people who bought those albums and attended those show, shouting your support and singing along to every word.

These will be added to Kirwan's own memories as we walk back through a terrific time in music.