‘American Dream’ still alive for immigrants in the US, according to study

Like Irish immigrants a century ago, the children of poor immigrants are able to 'lift themselves up' within a generation in the US. 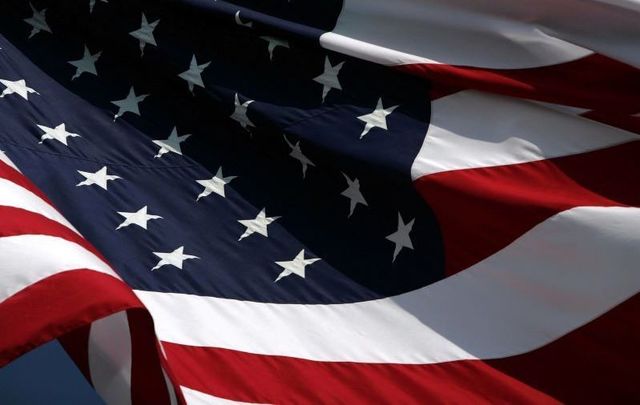 Like Irish immigrants a century ago, the children of poor immigrants are able to 'lift themselves up' within a generation in the US. Getty Images

Like Irish immigrants a century ago, the poorest immigrants are able to ‘lift themselves up’ within a generation.

A group of researchers has determined that the sons of immigrants in the US “are no slower to move into the middle class than immigrants from 100 years ago.”

Abramitzky and Boustan write: “Both today and in the past, many immigrants earn less than U.S.-born workers upon first arrival and do not completely catch up in a single generation. But their children do. No matter when their parents came to the U.S. or what country they came from, children of immigrants have higher rates of upward mobility than their U.S.-born peers. What’s more, their rates of mobility today are strikingly similar to rates of mobility in the past.”

“Importantly, the gap in mobility rates is much bigger for those growing up at the bottom of the income distribution. Children of first-generation immigrants growing up in the poorest 25 percent of the distribution end up near the middle as adults. These children of immigrants have rates of economic mobility that are 3–6 percentage points higher than their U.S. born peers. For those in the top quarter of the income distribution, the gap in mobility is about 1-5 percentage points.”

Today, children of Guatemalan and Philipino parents have reached roughly the same average income ranking as the child of Irish immigrants did a century ago.

The report's authors hope their findings produce hard evidence that can trump rhetoric when it comes to immigration policymaking.

They write: “Our understanding of how immigrants contribute to U.S. society is central to policymaking. But too often, that understanding is shaped not by hard evidence, but by pre-determined biases. This was true 100 years ago and remains true today.”

Abramitzky said: "The short-term perspective on immigrant assimilation that politicians tend to take might underestimate the long-run success of immigrants.

“By the second generation, they are doing quite well.”