The online payment company founded by two brothers from Limerick has secured another $600 million (€551 million) from backers. 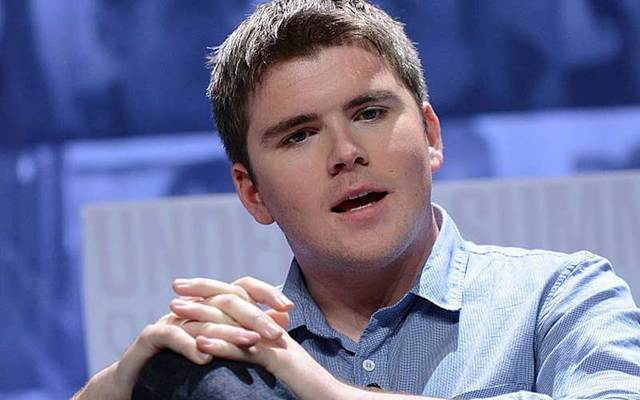 Stripe, the online payment company founded by two brothers from Limerick, has secured another $600 million (€551 million) from backers.

PitchBook reports that the financing comes from existing investors Andreessen Horowitz, General Catalyst and Sequoia, and the new funding is an extension of the company's Series G round, which raised $250 million (€230 million) in investment last September.

Stripe, which was founded in 2010 by Patrick and John Collison, is now estimated at nearly $36 billion (€33.2 billion). It previously raised $1.3 billion (€1.2 billion) across seven funding rounds.

The COVID-19 pandemic has accelerated the shift to online commerce and many prominent Stripe customers, which include video-conferencing app Zoom, food-delivery startup Instacart, and Amazon, have seen an increase in demand due to lockdown mandates.

“People who never dreamt of using the internet to see the doctor or buy groceries are now doing so out of necessity. And businesses that deferred moving online or had no reason to operate online have made the leap practically overnight,” said Stripe president John Collison.

“We believe now is not the time to pull back, but to invest even more heavily in Stripe’s platform.”

The Irish Times reports that the company will use the new funds to step up product development, global expansion, and strategic initiatives.

“With more than $2 billion on its balance sheet, a capital-efficient business model, and a highly-diversified, growing, global user base, Stripe is in a position to both provide uninterrupted service to its users in a time of stress and invest in long-term improvements,” the company said in a statement.

Read More: Youngest ever self-made billionaire is a 26-year-old Irishman