Over a million overseas visitors traveled to Ireland in June

There was a 3.4% increase in overseas visitors to Ireland in June 2019. 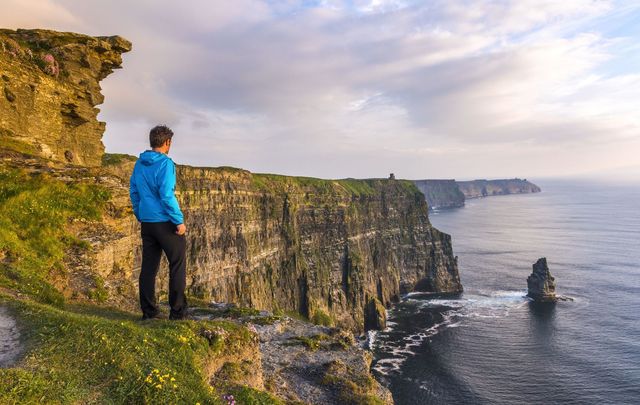 There was a 3.4% increase in overseas visitors to Ireland in June 2019.

June 2019 was another great month for Irish tourism with over one million overseas visitors heading to the Emerald Isle. The month picked up again after a slight dip in numbers in May, according to figures from the Irish Central Statistics Office.

With the challenge and insecurity felt by Brexit, numbers of visitors from the UK are still slightly down but the increase in numbers from North America, in particular, is more than making up for it.

In total, June saw 1,061,800 overseas visitors to Ireland - an overall increase of 35,400 (3.4%) compared to twelve months earlier. Trips from the UK dipped by 1% while visitors from the rest of Europe, North America and other parts of the world all increased.

Read more: Ireland has been named the Best European Destination for Groups

"(There was) a modest performance and some continuing underlying weakness from Britain and mainland Europe, but with North America and long-haul markets continuing to show consistent growth so far this year.

"Feedback from industry partners on the ground suggests weaker demand and a late booking pattern, with concern being expressed for the second half of 2019.

"However, Brexit remains an ongoing challenge, giving rise to consumer concern, particularly in Britain and some mainland European markets."

Read more: Five things to do in the West of Ireland when the sun is shining