Joe Connolly, whose grandparents were renowned distillers of illegal spirits, is behind the proposals for the Cnoc Buí Whiskey Distillery & Heritage Centre outside Carna in County Galway. The former Galway hurler captained his county to All Ireland glory in 1980. 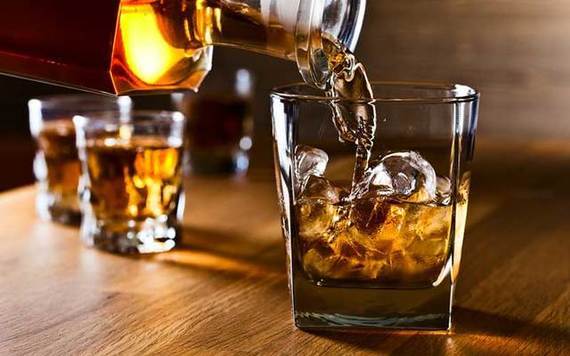 Galway hurling legend Joe Connolly and his family have announced plans to build a multi-million euro whiskey distillery along the Wild Atlantic Way in Connemara.

Connolly, whose grandparents were renowned distillers of illegal spirits, is behind the proposals for the Cnoc Buí Whiskey Distillery & Heritage Centre outside Carna in County Galway. The former Galway hurler captained his county to All Ireland glory in 1980.

Údarás na Gaeltachta, the state body responsible for the economic development of Irish-speaking areas in Ireland, has filed plans for the distillery on behalf of Irish company Drioglann Iarthar na Gaillimhe Teoranta, which owns the Cnoc Buí trademark.

The plans describe a first-class visitor experience that will include a distillery, bonded warehousing, a bottling hall, and a tasting bar in addition to a heritage center, shop, and cafe.

The distillery will create more than 30 jobs in its first five years, while the heritage center alone is predicted to attract 16,000 visitors in the first year and 52,000 per year after five years.

Údarás na Gaeltachta also predicted that the distillery would create a further 130 jobs in the Carra area in the leisure, hospitality, and accommodation sectors on the back of the increased footfall to the area.

The Connolly family told the Connacht Tribune that they viewed the Cnoc Buí facility as "an asset which will enrich the entire community".

Cnoc Buí director Barry Connolly said the distillery would simultaneously enhance tourism to the area and serve as a focal point for the local community.

"The building has been carefully designed to reflect the beauty of its surroundings, because we want our distillery to be an attractive hub, with its Visitors’ Centre and Tasting Bar. It will provide employment, draw in tourists and add value to other business in the area," Connolly told the Connacht Tribune.