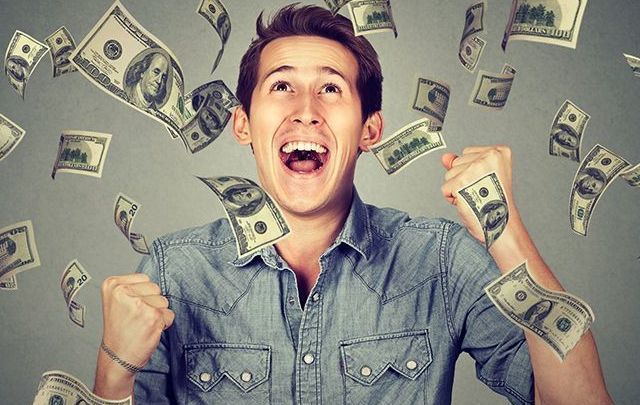 Ireland has 17 billionaires living on the island but the economy is essentially sexist. iStock

The report, entitled “Time to Care,” also found that there is a growing inequality in the distribution of wealth on the Emerald Isle.

According to the findings, there are currently 17 billionaires in Ireland - mostly men - and only Hong Kong, Cyprus, Switzerland, and Singapore have more relative to their population.

The list of Ireland’s richest people includes businessman Denis O’Brien, Hilary Weston, who fronts an international fashion giant with her husband, Galen, and the Dunne and Heffernan families who own retailer Dunnes Stores among other business ventures.

Ireland also has one of the highest levels of wealth inequality in the EU, the study found.

The charity organization said that Ireland is mirroring the global trend of wealth inequality which sees 2,153 billionaires owning more wealth than 60 percent of the global population combined, the equivalent of 4.6 billion people.

The report returned some particularly damning statistics in relation to women in the workplace.

In Ireland, women carry out 38 million hours of unpaid work every week such as looking after children and the elderly, contributing around $12.3 billion to the Irish economy annually - the equivalent of about 12.3 percent of the national economy.

Globally, women do more than three-quarters of all unpaid work, with women and girls putting in 12.5 billion hours of unpaid work every day. This work amounts to a contribution of roughly $10.8 trillion to the global economy each year - more than three times the size of the global tech industry.

Clarken called on the Irish government to address the issue of unpaid care workers by providing funding for programs and infrastructure.

“We’re calling for changes to social and employment policies that support carers, enabling them to combine caring with employment and encouraging more men to participate in care work,” Clarken said.