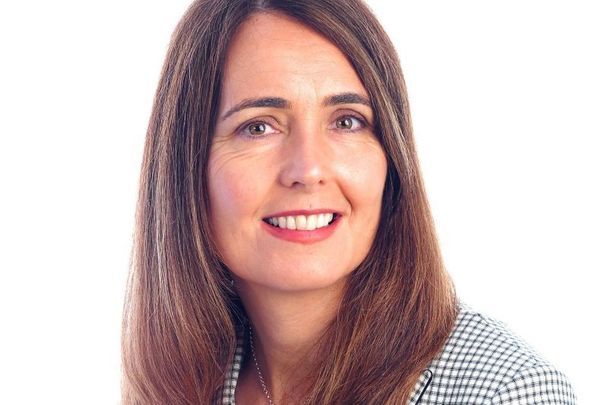 Nicola Skelly will take up the Executive Director post with the Washington Ireland Program in November.

Skelly has 20 years’ senior experience in higher-level education, heading up the Vice-Chancellor’s office at Queen’s University Belfast, and holding a previous position as Head of the University's Research Policy and Postgraduate Office.

An advisor to five Vice-Chancellors at Queen’s University, Skelly has provided integral support on complex and sensitive issues, and has worked closely with global figures such as Hillary Rodham Clinton, whilst leading the development and implementation of the work of the Queen’s University Executive Board.

For almost three decades, the Washington Ireland Program (WIP) has played an important role in post-conflict Northern Ireland and Ireland by bringing together leaders from a wide range of communities and backgrounds for outstanding leadership and skills-development programs. WIP’s aim is to support, inspire and develop leaders who are committed to building a future of peace and prosperity for Northern Ireland and Ireland.

Speaking on the appointment of Nicola Skelly as the new Executive Director, Susan Hoffman, Chair of the Washington Ireland Program, said: “We are thrilled to have Nicola join us as our new Executive Director. She embodies the WIP core values of service and leadership and brings years of senior experience and an outstanding track record.

“We are hugely impressed by Nicola’s passion and commitment to leadership and education and look forward to her leading the organisation.”

“At the heart of the program are a group of people who provide significant support - the host families, the work placement hosts, funders, and Board members on both sides of the Atlantic. I know that they will join in chorus with me in expressing our gratitude for the role Bryan has played.”

“WIP’s 800-plus Alums have consistently delivered on their early promise and now include successful business leaders, political decision-makers, and shapers of civic society.  We need to continue to support and develop leaders with integrity, humility, empathy, and respect to keep addressing the challenges facing Northern Ireland and Ireland.  I am proud to continue the great work of the Washington Ireland Program.”