See where Irish-born folks are living globally - can you guess which island has only two Irish residents? 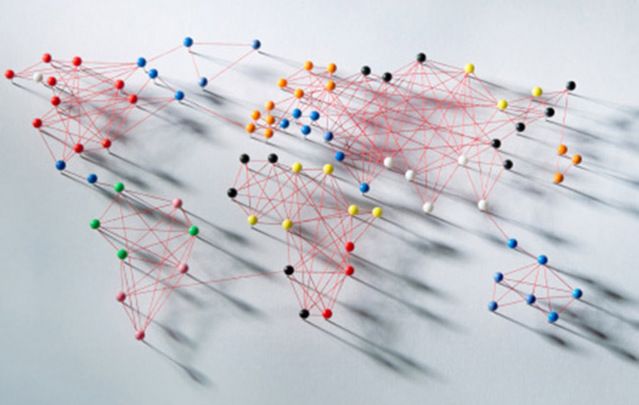 See where Irish-born folks are living globally - can you guess which island has only two Irish residents? Thinkstock

“Irish diaspora” has a vague definition – some consider the diaspora people with Irish blood from generations ago, and others only count those born in Ireland. Did you know approximately 143,500 Irish-born people live in America down from 250,000 in 1980?

What we can say for sure is that Irish people are explorers. Visit nearly any country in the world and you’ll find Irish people having the craic, whether it’s the 80,000 in Australia or the two in Saint Helena, a British-owned island off the coast of South Africa.

The United Nations compiled an international migration report to give us some definitive answers with population data from 72 countries. The data was collected in 2013 and includes only those who were born on the Emerald Isle.

The Irish Times used the the UN report to sift out the figures for people born in Ireland and found that more than three quarters of a million people from Ireland have been living in the following 72 countries. The report excludes countries that didn’t provide data, but a UN spokesperson said that in most instances, the Irish population in these countries is not significant.

Nearly 800,000 Irish lived in these countries in 2013, which is a five percent increase since 2010 – likely due to the rise of post-recession migration. Check out the numbers:

Irish populations in Austria, Belgium, Denmark, Finland, Luxembourg, the Netherlands, Norway, Portugal, Sweden and Switzerland have all increased by at least a third.

Meanwhile, the number of Irish in Germany has remained consistent at around 12,000 for the last decade or so.

Countries that joined the EU after 2004 have seen their Irish populations skyrocket, most notably Poland. In 1990, Hungary had 26 Irish-born residents, and by 2013 there were 874.

In addition to Saint Helena’s Irish population of two, the Faroe Islands have three, and the Falkland Islands and Saint Kitts have six Irish residents each.

The Irish Times requested figures from the Department of Foreign Affairs for citizens registered with their nearest Irish embassy for countries where data was not provided but are known to have an Irish population: