US ban on travel from Ireland could be lifted in September, expert says

The US ban on travel from Ireland could be ended within weeks, according to Irish expert on travel Eoghan Corry. 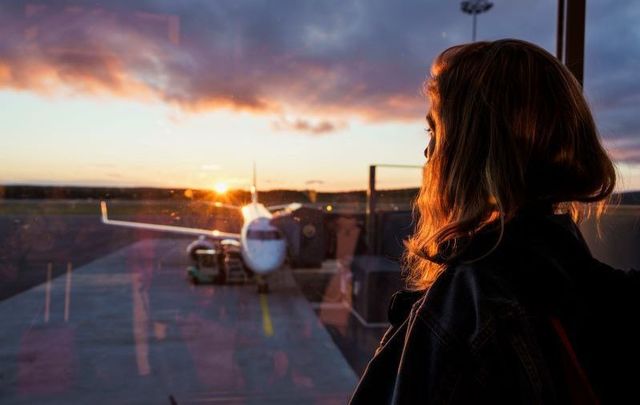 The end could be in sight for the US ban on travel from Ireland. Getty Images

The US ban on travel from Ireland could be over by the end of September, according to one Irish expert.

"Things have moved a bit and the focus is now later in September but all may change again," Irish expert on travel Eoghan Corry told IrishCentral on Tuesday.

"Obviously, I cannot give the certainty people are seeking on this subject," he acknowledged.

He added: "The biggest problem is that this is no longer catching the attention of those in high office."

Earlier this week, Corry told the Irish Mirror that there were "very strong indications from America that the ban on Irish people going to America will be lifted on Labor Day."

Labor Day, which unofficially marks the end of the summer season in the US, falls on Monday, September 6 this year.

Corry told the Irish Mirror: "We need a few things to go right for that to happen because it did look as if it was going to be lifted in July and it did get put back."

He added: "It's nothing like we had before, it's creep, creep, creep in that direction, and the big decision will be the Americans letting people in who are just Irish passport holders and don't have Green Cards or whatever."

Ireland is among a number of nations that have been subject to the US travel ban that was enacted in March 2020. As part of the ban, the US is currently only permitting US citizens, green card holders, some visa holders to enter the country if they've been in Ireland, amongst a number of other nations, in the 14 days prior to arrival.

It was hoped that the US would reciprocate the move, but that has yet to happen.

US President Joe Biden is facing mounting pressure to rescind the travel ban on passengers arriving from Ireland who have been shut out of the US for close to a year and a half. Immigration lawyers, industry groups, as well as frustrated Irish travelers are calling upon the President to finally reopen Irish travel.

Meanwhile, the CDC and the US State Department have issued a "Do Not Travel" advisory for the Republic of Ireland in recent weeks.