From castles to caves, the Kilkenny cats really have it all. 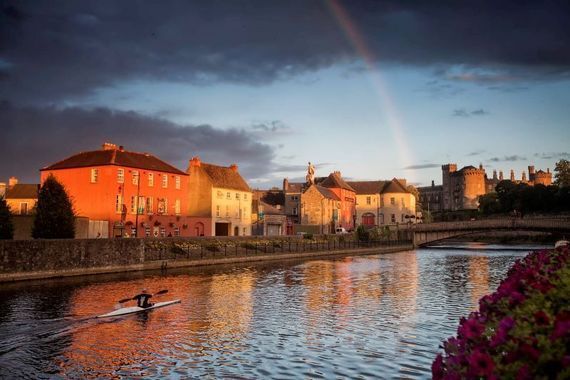 County Kilkenny is located in the southeast of Ireland in the province of Leinster, just an hour and a half from Dublin.

The county has three major rivers running through it, known as the Three Sisters: the Nore, the Suir, and the Barrow. Starting in 1641. Kilkenny was actually the capital city of Ireland and remained the capital until the Cromwell-led conquest of Ireland in 1649. Today it is a major tourist destination in Ireland, with castles, grand houses, natural wonders, and a gourmet food scene to explore.

The following are our top five favorite tourist destinations for County Kilkenny. 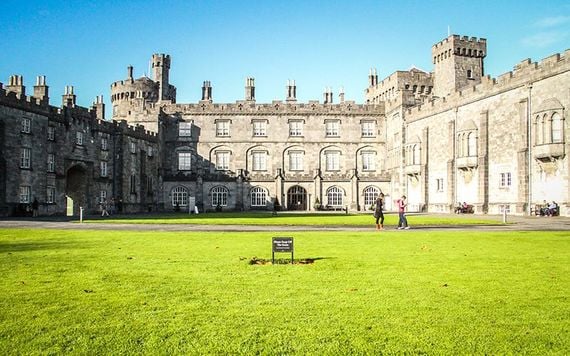 Kilkenny Castle, located in Kilkenny city on the River Nore, was for centuries the seat of some of Ireland’s most important families. The original structure, an Anglo-Norman stone castle, was built for William Marshal, 4th Earl of Pembroke during the first decade of the thirteenth century. The castle would later become the Irish residence of the Butler family for almost 600 years, starting when James the 3rd Earl of Ormond purchased the castle in 1391, until 1967 when Arthur, 6th Marquess of Ormonde, gifted it to the people of Kilkenny for a mere £50.

The castle was re-modeled in Victorian times. Today, visitors can enjoy the expansive gardens and parklands and tour the sumptuous castle itself. 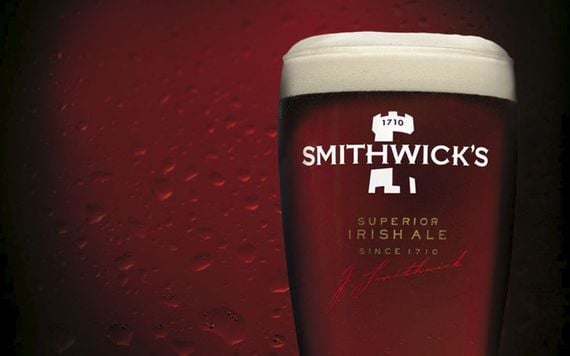 If you’re a fan of Smithwick’s Ale or even just a general brewery enthusiast, this is the tour for you. The brewery, located at 44 Parliament Street in Kilkenny town, is one of Ireland’s oldest and began its life as a Franciscan monastery, where monks purified drinking water by turning it into ale. In 1705, John Smithwick and Richard Cole started their brewing business there, but due to the Penal Laws, the Catholic Smithwick family was not able to legally claim ownership until 1782. Smithwick’s stayed in the family until 1964, when it was acquired by Guinness and Diageo and was still brewed in Kilkenny until 2014 when operations moved to the St. James Gate complex in Dublin.

Today, visitors to the Kilkenny brewery can have the Smithwick’s Experience, which takes you through the centuries of history as well as the brewing process.

St. Canice’s Cathedral and Round Tower 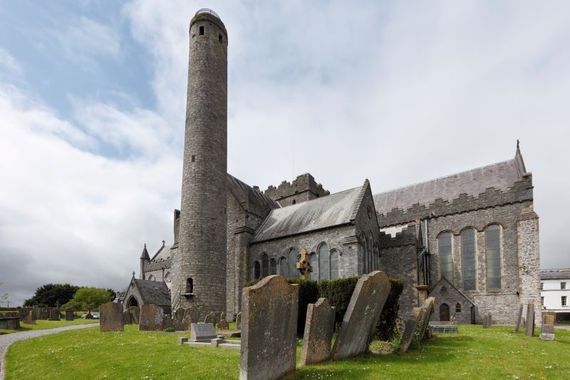 St. Canice’s is the Cathedral of the Church of Ireland in Kilkenny City. Also known as Kilkenny Cathedral, the stunning gothic structure was built in the 13th century and is the second-longest cathedral in Ireland, after Dublin’s St. Patrick’s Cathedral. However, the grounds on which the cathedral sits have been a site of ecclesiastical worship since the sixth century. The cathedral also features beautiful stained glass windows – including two by the famous Harry Clarke – as well as a wall of honor for the Irishmen who perished in WWI.

Next to the cathedral stands the 100-foot St Canice’s Round Tower, which is the oldest standing structure in all of Kilkenny. It is also one of only two round towers in Ireland that permit visitors to climb to the top, offering – on clear days, at least – unparalleled views of the surrounding town and countryside.

No, not that Woodstock! The Kilkenny Woodstock sits just outside the charming town of Inistioge, along the River Nore Valley. The grand house itself was built in 1745-47 for Sir William Fownes by the architect Francis Bindon, but the main attraction here is the gardens, which were lovingly and carefully developed in the Victorian era by Lady Louisa Tighe nee Lennox and head gardeners, Pierce Butler and later Charles McDonald, and are currently being faithfully restored with support from the Kilkenny County Council.

The array of formal and informal gardens includes an arboretum, walled garden, terraced garden, yew walk, and rose garden, as well as two stunning avenues, the Monkey Puzzle Avenue and Noble Fir Avenue, a fountain, and a cast iron conservatory. There you will also find a tea shop, for when you’re tuckered out from stopping to smell the roses.

Dunmore Cave in Ballyfoyle, Co Kilkenny, is a National Monument and boasts some of the finest calcite formations in Ireland. The limestone cave, which consists of a quarter-mile of passages reaching 150 feet below ground at its deepest point, has a huge and imposing entrance described in folklore as “the mouth of a huge beast, with ten thousand teeth above his head and as many under his feet.” Dunmore cave, first mentioned in the 9th-century Irish Triads, has a long and storied history. In 928 AD it was plundered by Godfry and the Vikings of Dublin. During the raid, 1,000 people were massacred and numerous human bones discovered there are thought to be the remains of the victims.

The cave is accessible via stairs and walkways and extensive lighting makes for dramatic and easy viewing of the calcite deposits, plants, and animal life. At one point the cave was home to a bat colony and some of their skeletons can be seen encrusted in the calcite limestone. The most spectacular calcite display is the Market Cross, a distantly cross-shaped column that measures 19 feet / 5.8 meters high.

Admission is by guided tour only. Dunmore Cave is open seven days a week, with tours starting at 9:30 am.