In the center of Dublin city follow the story of Irish whiskey from its origin to its renaissance. 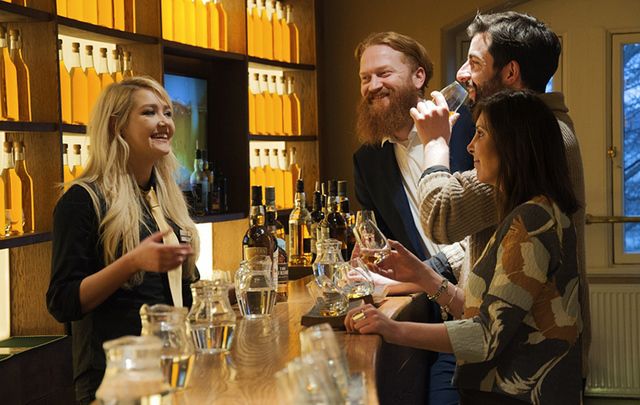 Learn about uisce beatha at the Irish Whiskey Museum.

Irish whiskey is the fastest growing spirit in the world.  At the Irish Whiskey Museum we tell the stories, from the origin of whiskey in Ireland up to the present day, with all the highs and lows in between.

In 2013, there were only four distilleries in operation and five visitor centers on the island.  Now there are sixteen working distilleries, with another 13 in planning. The Irish Whiskey Museum being independent of all distilleries, offers visitors the opportunity to taste and experience some of the many varieties of whiskey on offer.

The Irish Whiskey Museum located in the heart of Dublin City first opened its doors in November 2014 and in the two and half years since opening, the growth of the whiskey industry in Ireland continues apace.  The origins of the Irish Whiskey Museum lie in the desire of owner Keith McDonnell to tell the great untold stories of Irish whiskey in a market that was beginning to grow rapidly, where there was clearly a resurgence of interest in a product that has so many great stories attached to it and is always synonymous with the Irish. 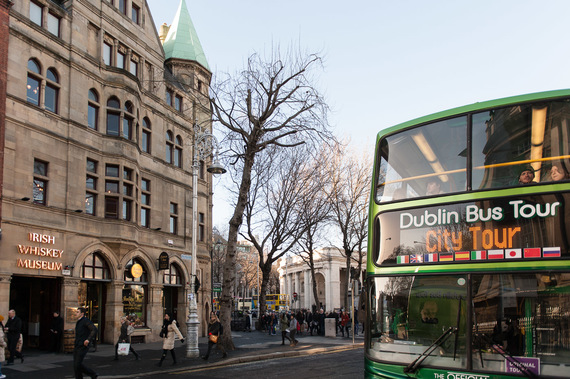 The Irish Whiskey Museum in the heart of Dublin's city center.

The guided tour through five rooms, 4 of which are themed to represent a particular period in Irish history, tells visitors the intriguing tales of Irish whiskey; from how the monks first produced this famous spirit in the 12th century, to the golden era of Irish whiskey, when the big whiskey players like John Jameson and George Roe played a vital role in the development of the whiskey industry in Ireland. Visitors also get an insight into the massive downturn in production and sales of Irish whiskey, going from 120-200 distilleries in the 1800s to only having four by the 1950s/60s and Irish whiskey sales plummeted, to back to where we are now, enjoying a new golden age.  The 5th and final room of the tour, the Tasting Room, is where visitors get to taste and compare 3 or 4 very different Irish whiskies under the excellent guidance of a tasting expert. 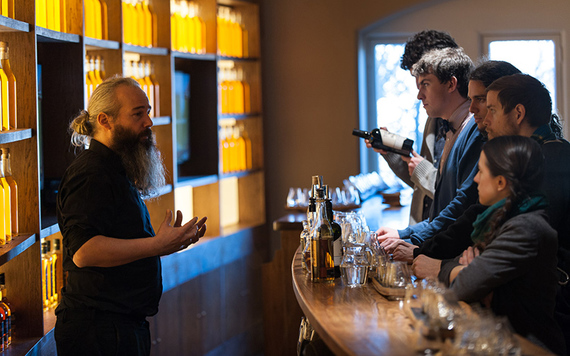 Have a taste after an informative tour at the Irish Whiskey Museum.

There are many fascinating stories associated with Irish whiskey and whiskey production. One such story is that of the Coffey Still.  One of the main factors that affected Ireland’s ability to mass produce whiskey was the rejection by Irish distillers of the tax collector Aeneas Coffey’s invention; the column (Coffey) still, which produced whiskey by a much quicker process. Ireland stuck to what they were best known for, distilling whiskey by a slow process, distilling it 2-3 times until we had a fine smooth whiskey. At the time, Irish distillers were the dominant force in global whiskey production. Unfortunately for Coffey, his invention was shunned by the Irish who considered the whiskey produced from his still as bland and tasteless. 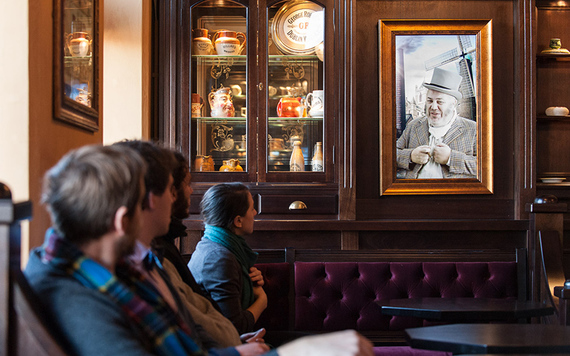 Learning about the rise and fall of Irish whiskey straight from Roe himself.

Ireland as a nation recognizes the importance of attracting visitors to our island. In the past ten years Irish whiskey sales have increased by over 300%. In 2015, distilleries and visitor centers attracted more than 650,000 visitors.

With the continued growth of new distilleries, visitor numbers are expected to reach 1.9 million by 2025, with Ireland becoming one of the world’s top destinations for whiskey tourists by 2030. 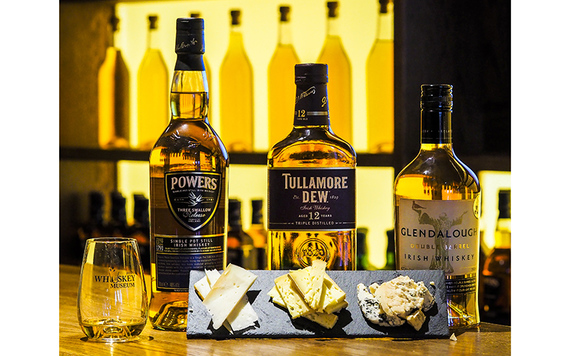 Celebrating the beautiful Irish produce at the Irish Whiskey Museum.

With distilleries and visitor centers now establishing in many of the counties of Ireland, we want to create an Irish whiskey trail for whiskey enthusiasts to experience the whole island and its’ regions whilst enjoying whiskey all the way.

From Kilbeggan to Bushmills, from Middleton to Cooley, to Tullamore and Dingle we have the opportunity to showcase Ireland at its best.  Come along and start your wonderful adventure at the Irish Whiskey Museum.