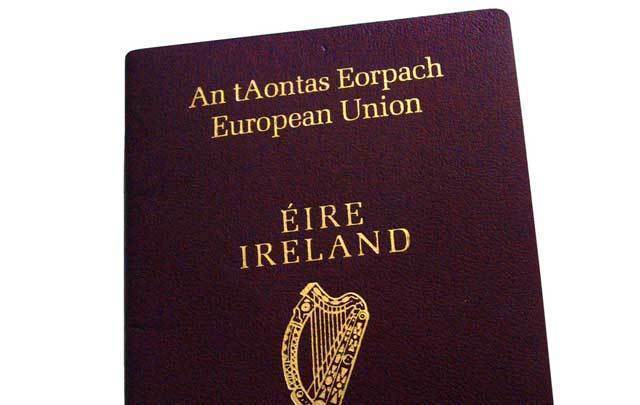 Did you know about this special detail on Irish passports?

The Irish passport is hot right now and with more and more of these coveted maroon colored, harp be-decked booklets doing the rounds you'll be surprised by what you've missed.

There is a unique detail about the Irish passport itself that you’ve probably never noticed.

A Reddit user recently pointed out the little known feature. 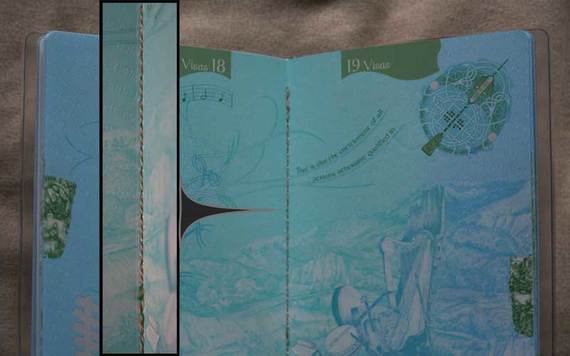 It seems both new and older passports have the patriotic stitching, which is located in the very middle of the passport (between pages Visa numbers 18 and 19).

Wishing you had an Irish passport? Anyone born on the island of Ireland, or whose parents and grandparents were born there, is automatically entitled to be an Irish citizen and qualifies for a passport.

Read more: How to get an Irish passport if you're not yet an Irish citizen