Over the past decade, Irish Day Tours have refined their tours providing exciting and entertaining day trips from Dublin. 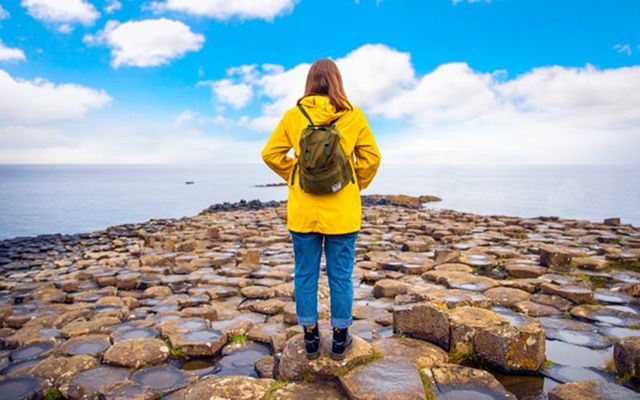 Standing at the Giant's Causeway, County Antrim, on an Irish Day Tour.

Over the past decade, Irish Day Tours have refined their tours providing exciting and entertaining day trips from Dublin.

Irish Day Tours launched in 2009 with just one eight-seat vehicle, one tour to the Cliffs of Moher and lots of ambition.

During the ‘Celtic Tiger’ era in our economy, the government at the time invested in the country’s infrastructure, namely a world-class road network connecting all major cities by motorways.  Once this was complete it grew the day tour business in Ireland.  Instead of five hours from Dublin to Galway, you could now make it in just three hours.

The company then set about expanding their range of tours, with the Cliffs of Moher has now become somewhat of a bucket list destination for those visiting Ireland.  Situated along the Wild Atlantic Way, the Cliffs, once believed to be the very edge of the world are a must when visiting.  This tour not only visits the Cliffs, but also, there are stops at the iconic Burren National Park, with its lunar landscape of exposed limestone before driving the coast to visit Galway’s bohemian city famed for its street performers, artisan producers, and buskers from around the world. 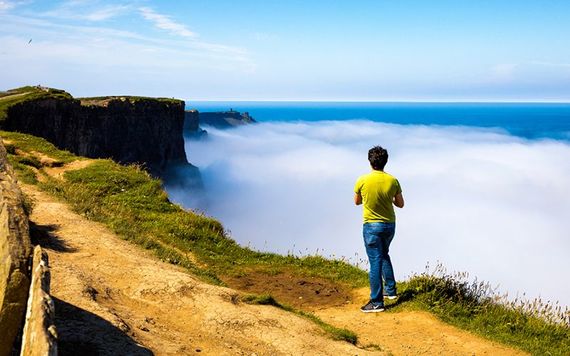 Take an Irish Day Tour to the Cliffs of Moher.

The Giant’s Causeway/Game of Thrones tours is also another favorite of Irish Day Tour customers.  This is an official UNESCO World Heritage site and the tour for 2018 will bring passengers to the Dark Hedges which is seen in the Game of Thrones TV show.  Also, another Game of Thrones stop is Dunluce Castle, a wonderful castle ruin once belonged to the MacDonnell clan.  The tour will also bring you to Carrick A Rede rope bridge, Ireland’s most famous rope bridge used by fishermen for generations. 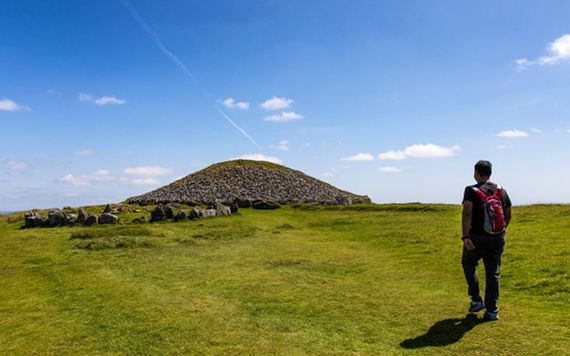 Blarney Castle and the world-famous Blarney Stone is another wonderful tour taking customers south to the county of Cork.  There are not one but three castles on this tour which also includes Cahir Castle and the Rock of Cashel which started out as the seat of the King of Munster and later became a Cathedral.  The story goes that if you kiss the Blarney stone you will be given the ‘gift of the gab’ for many years to come!

Over the years Irish Day Tours have tried lots of different tours and has refined them into seven iconic destinations that deliver an exciting and entertaining day out of the capital.  Apart from the Cliffs of Moher, Giant’s Causeway and Blarney Castle & Cork Irish Day Tours also offer; Wild Connemara, a rugged and beautiful landscape in the mid-west of the country where such films like ‘The Quiet Man’ and ‘The Field’ were filmed. 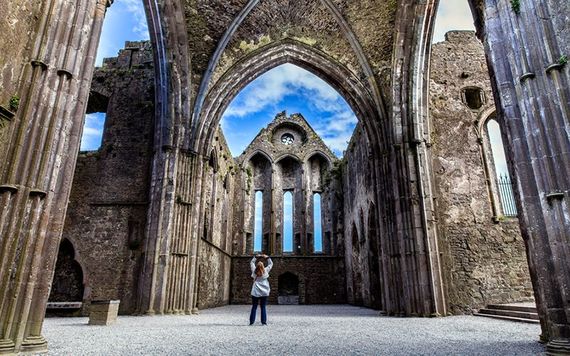 Taking in history on a Irish Day Tour to Cork.

The Titanic Belfast is another of our seven wonders which includes a tour of the city and its interesting and troubled history and a visit to the Titanic experience & HMS Caroline.  Other tours include the Celtic Tour to the Boyne Valley, home of the High Kings of Ireland and also a Cliffs of Moher ‘Premium’ tour including a boat trip along the Cliffs for the best views.

Their tours include Cliffs Of Moher, Giant’s Causeway and Game of Thrones, Wild Connemara, Titanic Belfast.

Discover the dark side of Dublin on our Gravedigger Ghost Tour.

An interactive, ultra-modern tour offering an experience unlike any other in Dublin!

Journey back through time and discover the intriguing tale of Irish whiskey, its unique origins, its rise to glory, dramatic fall and current revival in this fantastic museum.

Discover Ireland off the beaten track with Extreme Ireland Adventures offering walking, cycling and mixed adventure tours of Ireland. With guided tours from 6 days to 15 days long open to all you will leave with a deep understanding of Ireland’s culture, heritage.