Just 30 minutes outside Dublin's city center, Howth Head's 12km running trail made the cut for the Lonely Planet's Epic Runs of the World book for 2019 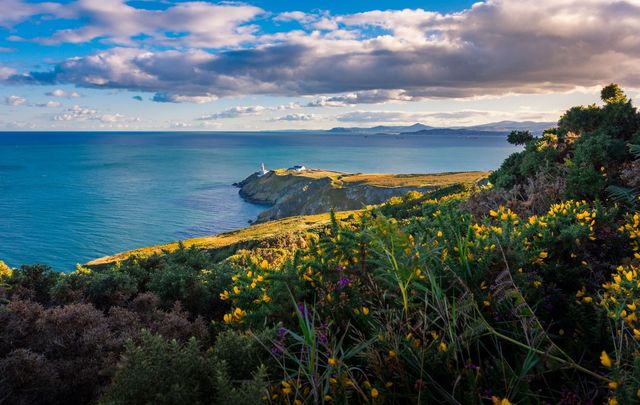 A view of the Bailey Lighthouse, along the running track on Howth Head, Dublin. Getty

Just 30 minutes outside Dublin's city center, Howth Head's 12km running trail made the cut for the Lonely Planet's Epic Runs of the World book for 2019

Howth Head, in north County Dublin, has chosen by the Lonely Planet as one of its featured locations for the new Epic Runs of the World book 2019.

The travel guides new book comprises of a list of 50 of the greatest running routes around the world. The rugged north County Dublin trail made the cute among trails in the North Pole, an African safari and the Great Wall of China. Other trails featured in the book include Italy's Amalfi coast, Athens in Greece and the Lake District in the United Kingdom. 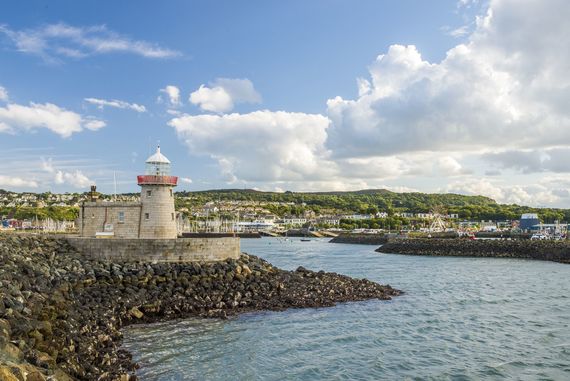 A view of Howth village from the sea.

Three more Irish routes were praised - the Cliffs of Moher in  County Clare, the Old Kenmare Road in County Kerry and The Causeway loop in  County Antrim.

The Howth Head trail is listed as "Dublin's Wild Side" and is described by one reviewer as a "little slice of wilderness in Ireland's capital." 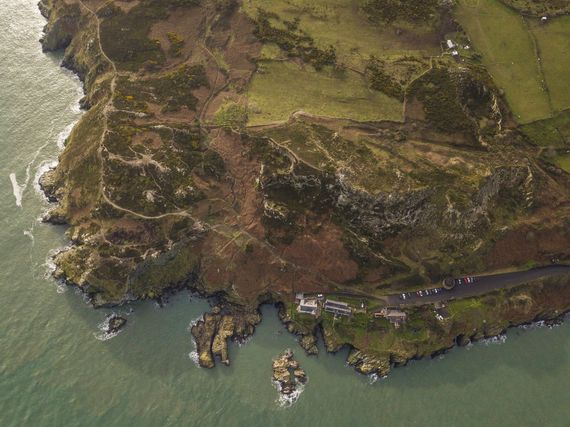 An aerial shot of Howth Head.

Howth Head is a popular destination for locals, from runners to casual walkers alike. Howth village is just a 30-minute journey from Dublin's city center by DART (the city's light rail). The village was originally a rural fishing village. It's now an affluent suburb of Dublin which boosts of beautiful hillsides, cliff and coastal pathways and golf courses. 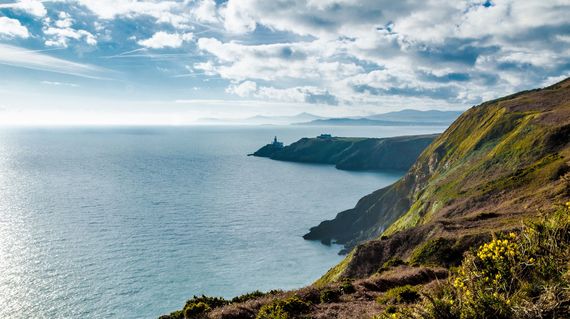 You could hardly believe you're only 30 minutes from the city center.

What's great about this running route is that once you've done your 12km loop you can indulge in some really great restaurants and pubs on offer in the picturesque seaside village.

Have you visited Howth? Do you have any top tips for travelers? Let us know in the comments section below.

Read more: Explore the north side of Dublin city by train