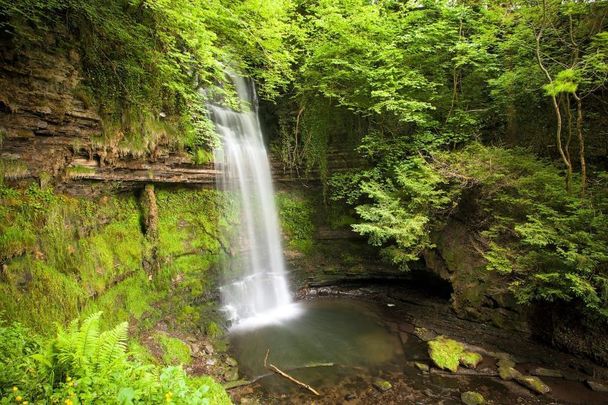 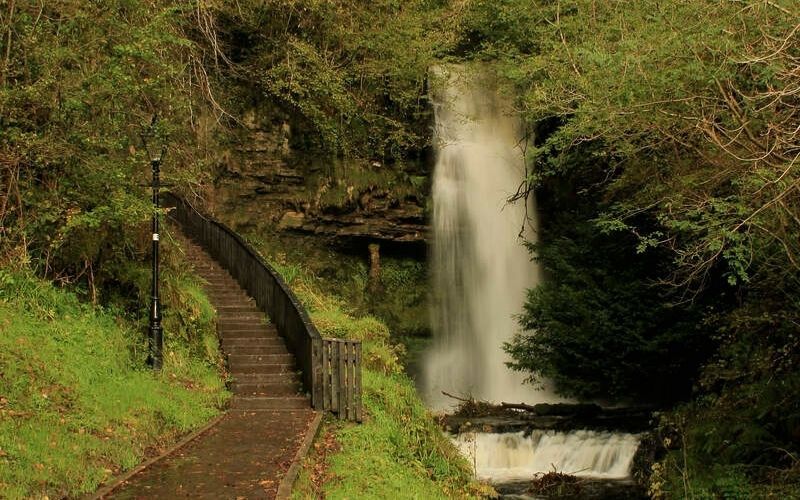 Restored using Irish oak and traditional craftsmanship, Parke’s is a true plantation-era castle, having been built on the site of the original O’Rourke family castle. It offers great views of the Lough from its grounds and from its walls. Just a short distance away, the ruin of a further O’Rourke Castle, Castle Duroy, can be found. 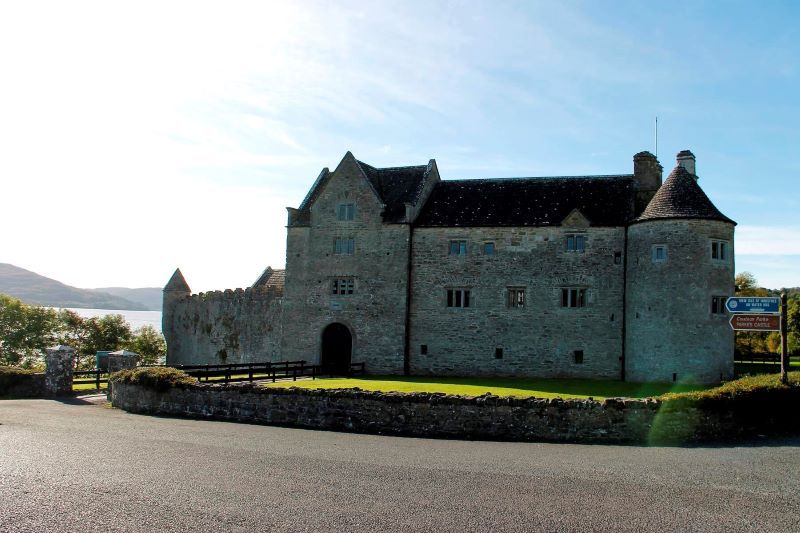 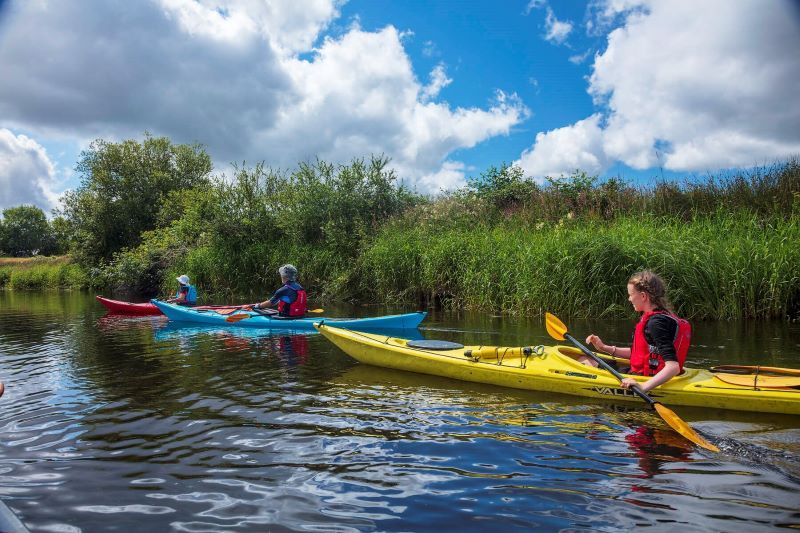 People may forget that Leitrim is part of the Wild Atlantic Way, but the North Leitrim Glens will remind them why it earns its place among the best of them. The seven delightful green glens of this region are Glencar, Glenfarne, Glenaniff, Glenboy, Glenkeel, Gleniff, and Glenade, each and every one of them a great walking spot for families. They are relatively off the beaten track when compared to the glens of other more popular tourist destination counties. If you’re lucky enough to find yourself visiting at the end of March, you may just catch the North Leitrim Glens Hillwalking festival with plenty of experts to show you around, but the glens are fairly easy to navigate at most times of the year.