The late, great star of "The Quiet Man" and Dublin native donated a photo of herself to the publicly curated exhibit 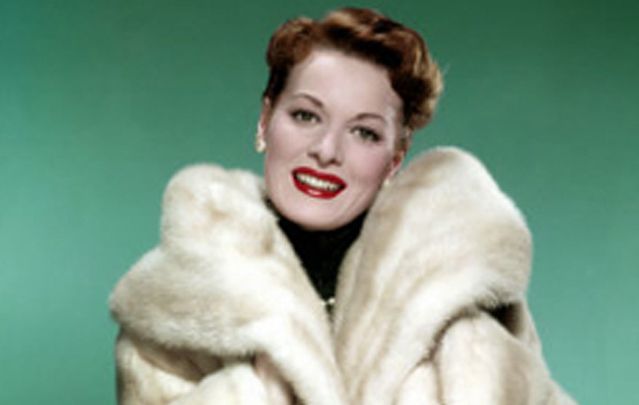 Maureen O'Hara, the late, great star of "The Quiet Man" and Dublin native donated a photo of herself to the publicly curated exhibit at The Little Museum of Dublin.

The Little Museum of Dublin has brought history to life with 15 short films covering nugget-sized pieces of Ireland’s history. Each week IrishCentral will release one of the new clips. This week’s topic is the Dublin born "Queen of Technicolor", the late great, Maureen O'Hara.

In this week's clip Harrington speaks from the heart about the star of "The Quiet Man," Maureen O'Hara. The fiery red-head grew up in Ranelagh, a suburb of Dublin and aspired to become an actress from a young age and trained with the Abbey Theatre.

It was Charles Laughton who saw her potential and arranged for her to co-star with him in Alfred Hitchcock's "Jamaica Inn." She moved to Hollywood the same year and went on to enjoy a long and highly successful career.

Having spent her latter years in Cork, O'Hara moved to Boise, Idaho to be near family. She died on October 24 2015 and was buried at Arlington National Cemetery, in Virginia, next to her late husband Charles Blair.