Time Out has dubbed the “village-in-the-city” as one of the most happening places in the world. 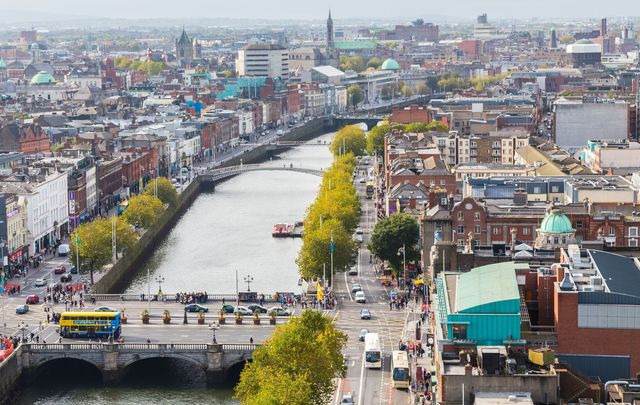 Where is Dublin's coolest neighborhood? Getty

Stoneybatter, Dublin, Ireland named among the most exciting and coolest neighborhoods in the world.

Time Out has named Stoneybatter, Dublin, among the most exciting and coolest neighborhoods in the world. This Irish neighborhood already had an amazing claim to fame after the Spice Girls filmed the "Stop" video there in the late '90s.

The north Dublin suburb dubbed the “village-in-the-city” ranked 42nd in the publication's annual list of the most exciting neighborhoods in the world, with Lisbon’s Arroios coming in the top spot as the world’s coolest neighborhood.

Surveying more than 27,000 people globally, the magazine asked them to name the best and most underrated neighborhoods in their city, pairing the results with the knowledge of their writers and editors to compile their perfect coolest neighborhood in the world list.

This year, Stoneybatter jumped ahead of its neighbor Phibsborogh to become Dublin’s coolest neighborhood.

Read more: Did you know you can book a trip to Dublin with us? 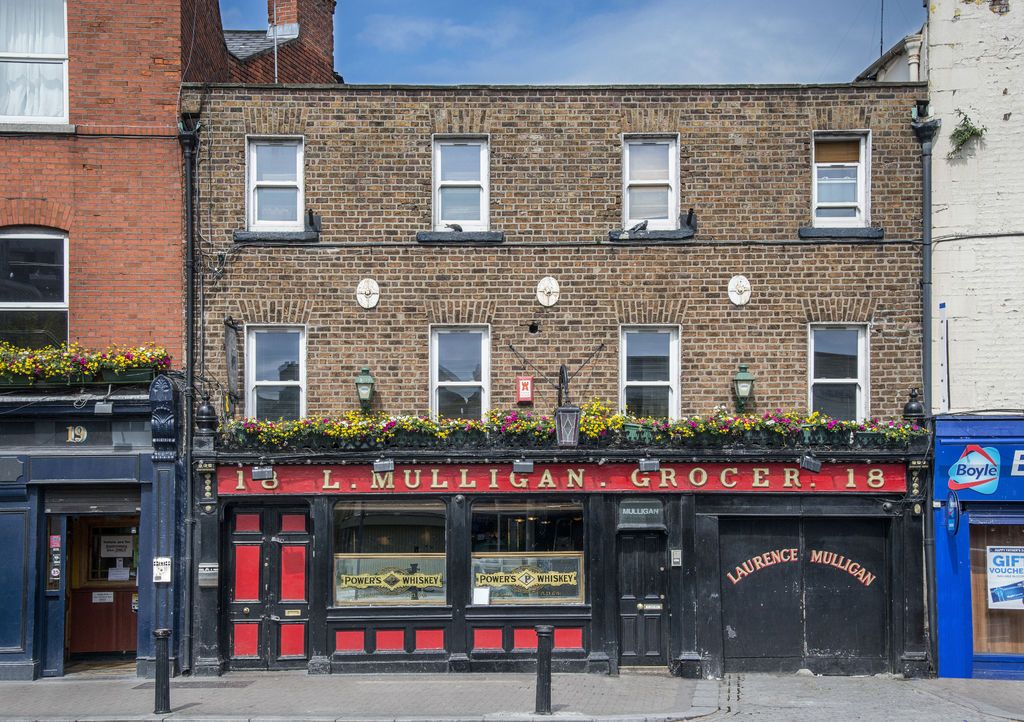 Mulligan's is a top recommendation for Stoneybatter. Image: Tourism Ireland.

“There’s nothing new about Stoneybatter itself with its red-brick terraced houses and the regular clop of a horse and cart still heard on the road, this village-in-the-city has long been one of Dublin’s favourite districts,” says Time Out.

Book: A two-day trip to Dublin

It adds that Stoneybatter has been boosted by “a string of great new openings, from vegan cafes to hot new bars, challenging other neighbourhoods vying for the crown.”

Read more: The ghost of Billy in the Bowl still haunts Dublin's Stoneybatter

The Dublin suburb was one of the first places settled by the Vikings over 1,000 years ago but Time Out claims that the neighborhood has “stood the test of time” adding that it’s “one of the most central places where young people can still afford to live (just), and the neighbourhood pride is strong - visit during the village festival and you’ll see what we mean.”

Locals are quoted as saying that Stoneybatter is “the go-to spot for new eateries, and its local pubs and rock bars are the city’s hidden gems. Plus it’s not very touristy, which is nice.”

Have you been to Stoneybatter? Where was your favorite place? Let us know in the comments section, below.